We have little record of what our campus looked like 50 years ago, just some dated sepia photos. Union Court is being destroyed, and while the disruption is frustrating, it seems like what they’re building will mostly be better. However, we’re convinced that in years to come people might want to know what it was like to be a student in this time, so we’re creating the best record we can with the technologies we have. As such, before the demolition, we captured Union Court on 360 camera – click and drag your way around the now-lost gathering sites. 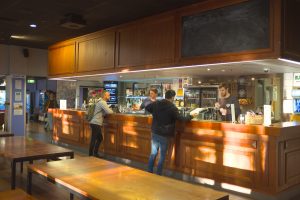 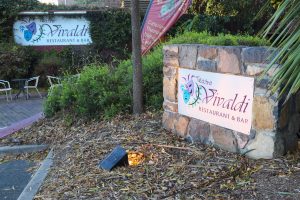 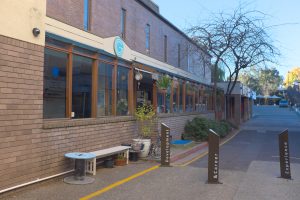 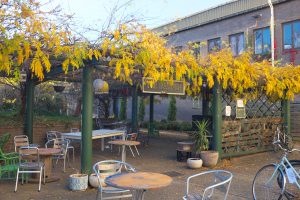 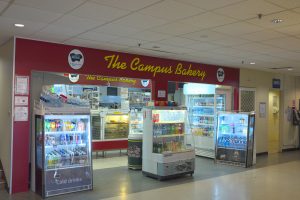 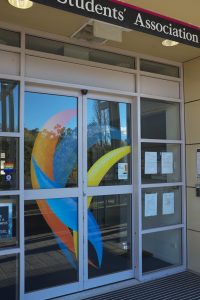