It’s coming up to the final week of classes. If you’ve been too busy studying (or procrastinating) for the rapidly-approaching final exams, here’s the news you might have missed. 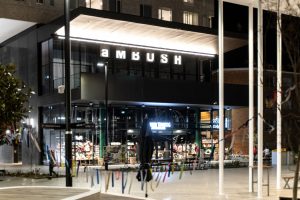 aMBUSH Gallery opened in Kambri on Thursday night. The exhibition, titled “While You Were Sleeping”, the features works from Aboriginal and Torres Strait Islander artists in a range of mediums. The gallery is located within the Cultural Centre, above the Harry Hartog bookstore.

The ANU Musical Theatre Company cancelled its 2019 production, ‘The Drowsy Chaperone’. The Executive of the society said this was due an inability to find a suitable location to perform the show. However, several students involved in the production told Observer they felt the Executive could have done more to make the show go ahead.

The Interhall Dance Night was held on Tuesday and was won by newcomer Wamburun Hall, followed by Unilodge and then Burton and Garran Hall. This has somewhat shaken up the 2019 Arts Shield rankings, moving Wamburun up to  fourth place overall, tied with Bruce Hall. 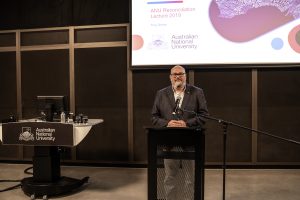 ANUSA passed a motion at SRC 4 on Tuesday “condemning both major [political] parties for their inaction on climate change” and declaring a “climate emergency”. As part of this motion, ANUSA also stated that it will “commit funds, resources and time” towards progressive actions such as strikes, rallies and forums.

A motion to delegate the General Secretary’s duties to organise ANUSA’s elections was passed unanimously. The duties will be delegated to the Probity Officers and to other members of the ANUSA Executive. General Secretary Lachy Day is running for ANUSA in 2020, so he said this motion was important for “good governance”.