The 13 March Climate Strike in Pictures

ANU students yesterday took part in the National Day of Climate Action with a climate strike and march led by members of the ANU Environment Collective. Starting in the Kambri courtyard, the rally featured speakers from the United Ngunnawal Youth Council and School Strike 4 Climate’s Canberra division, followed by a speech from Greens ACT Minister for Climate Change and Sustainability Shane Rattenbury. A march through Civic then took place, concluding in Garema Place.

The strike comes just weeks after the ANU council announced their Climate Change resolution acknowledging the impact of climate change upon the ANU community and outlining their plan to “adapt to and mitigate the changing climate and its consequences” by reducing greenhouse gas emissions produced by the university and encouraging further climate research.

Further rallies are planned throughout the year, including a national strike on 15 May organised by School Strike 4 Climate. 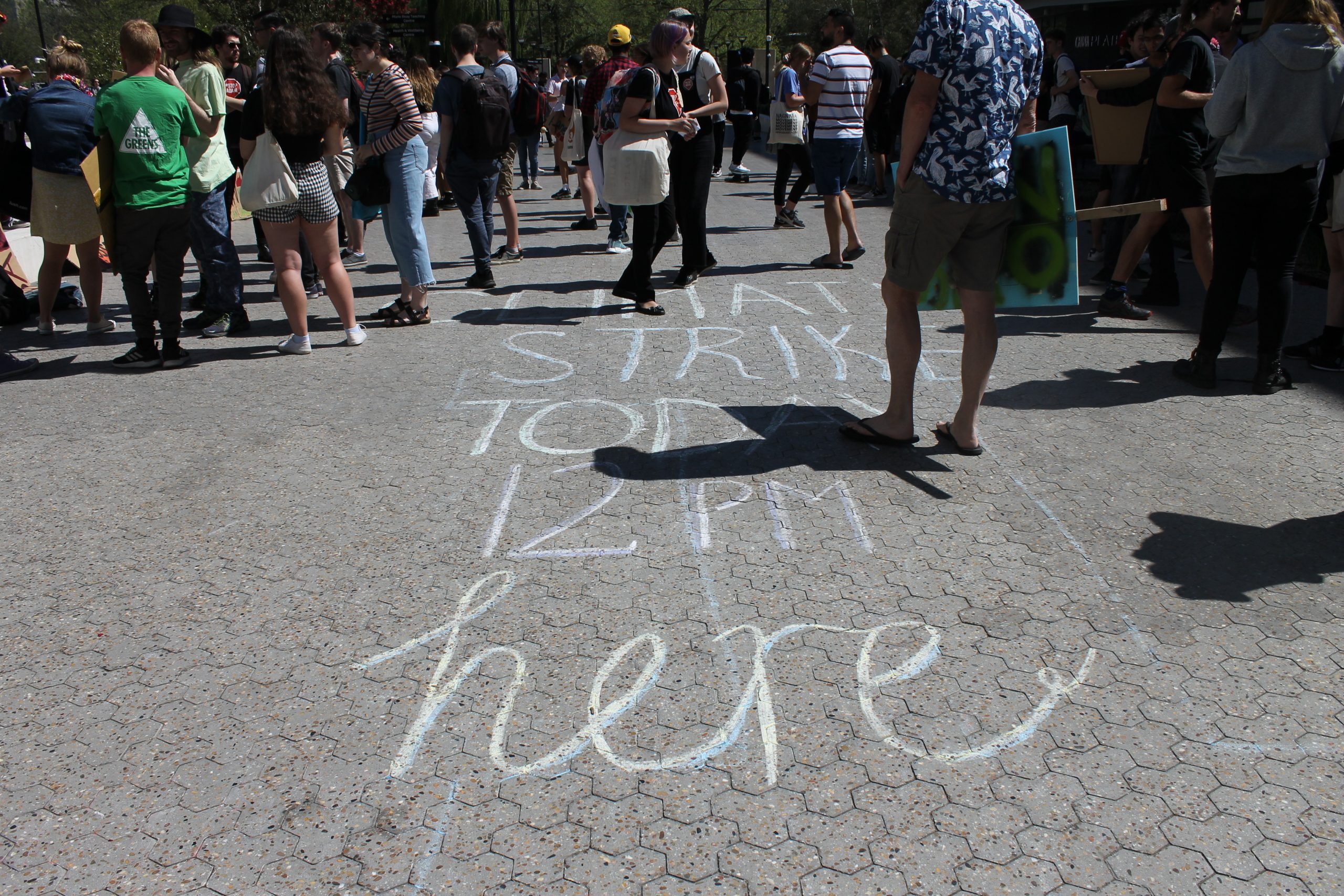 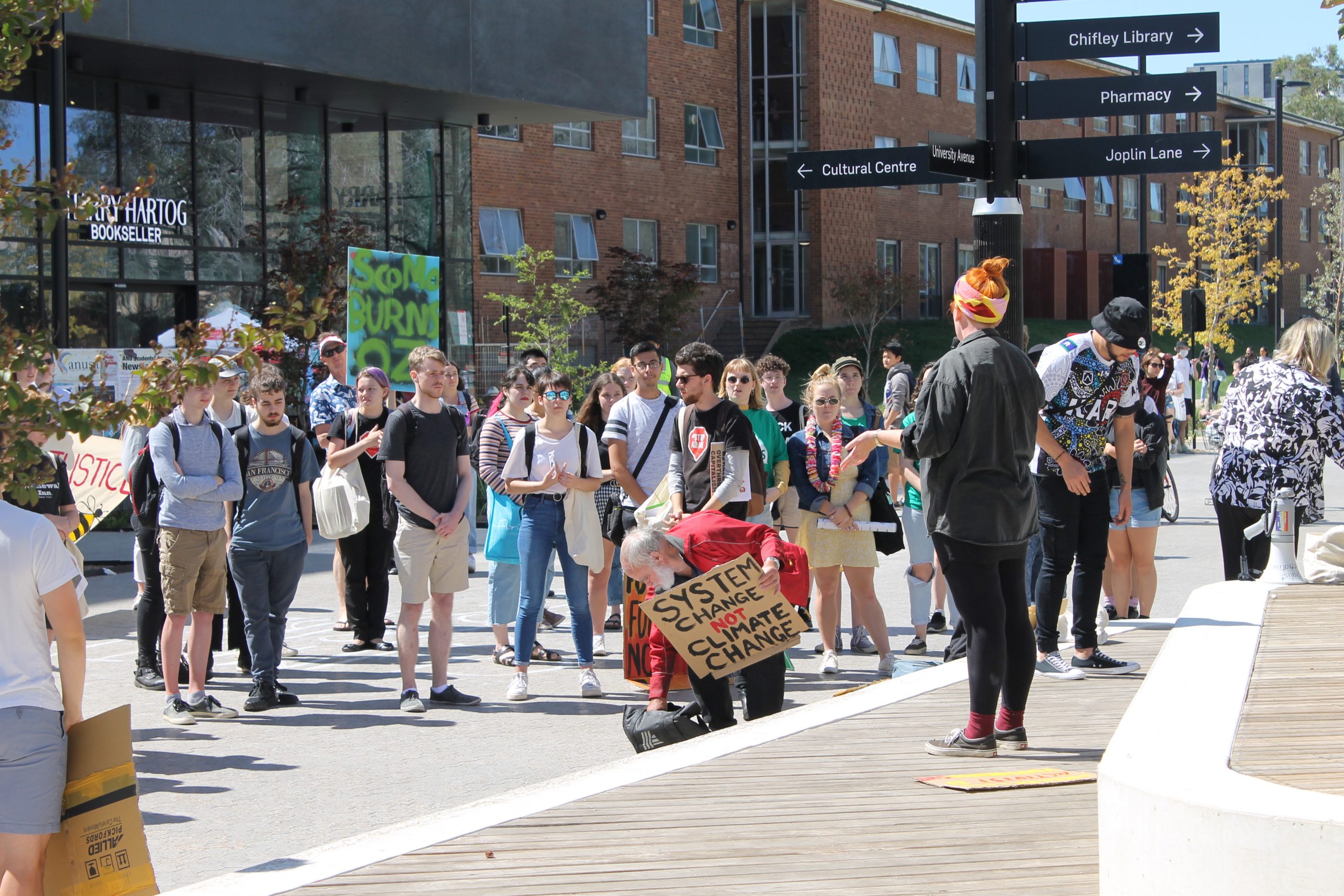 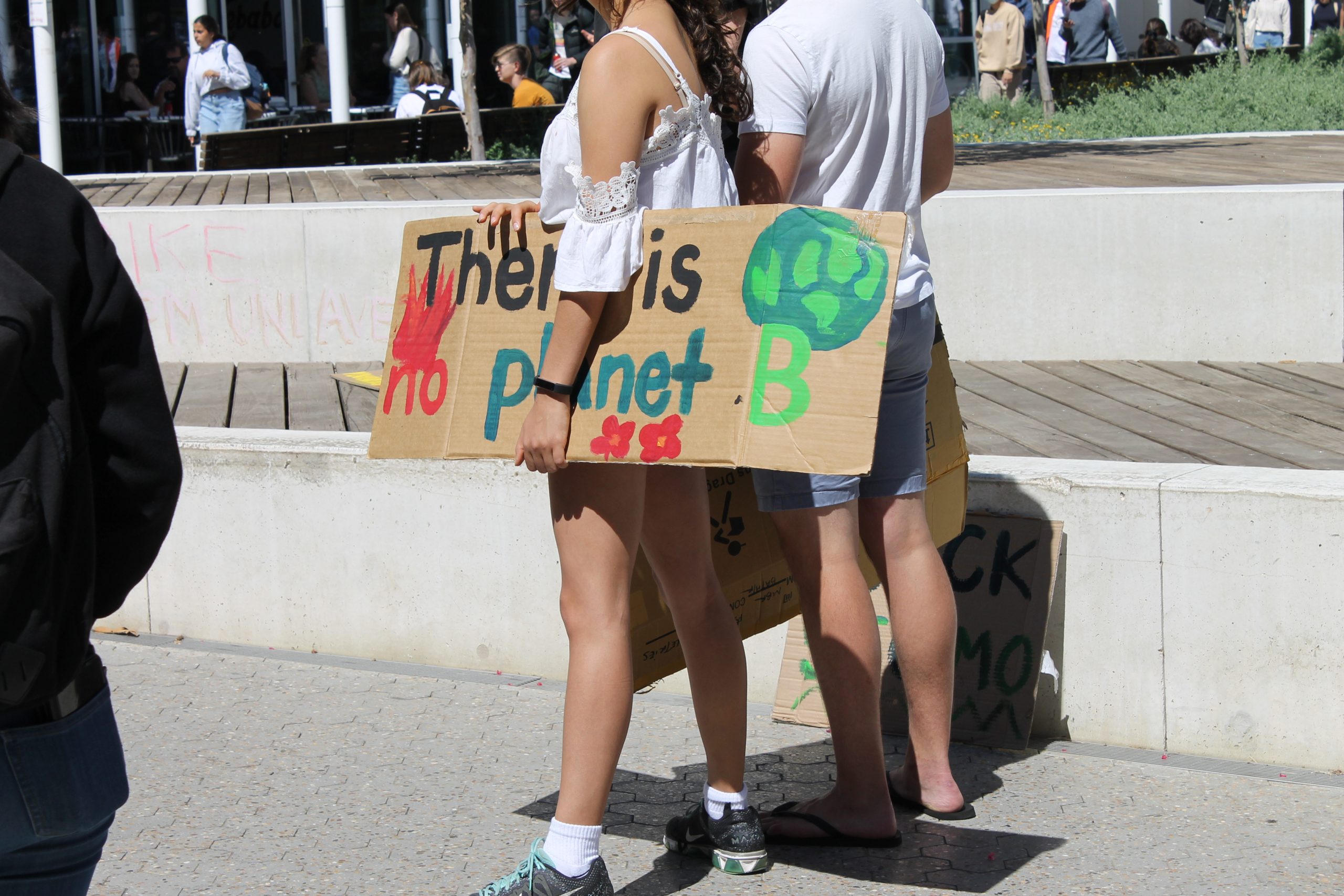 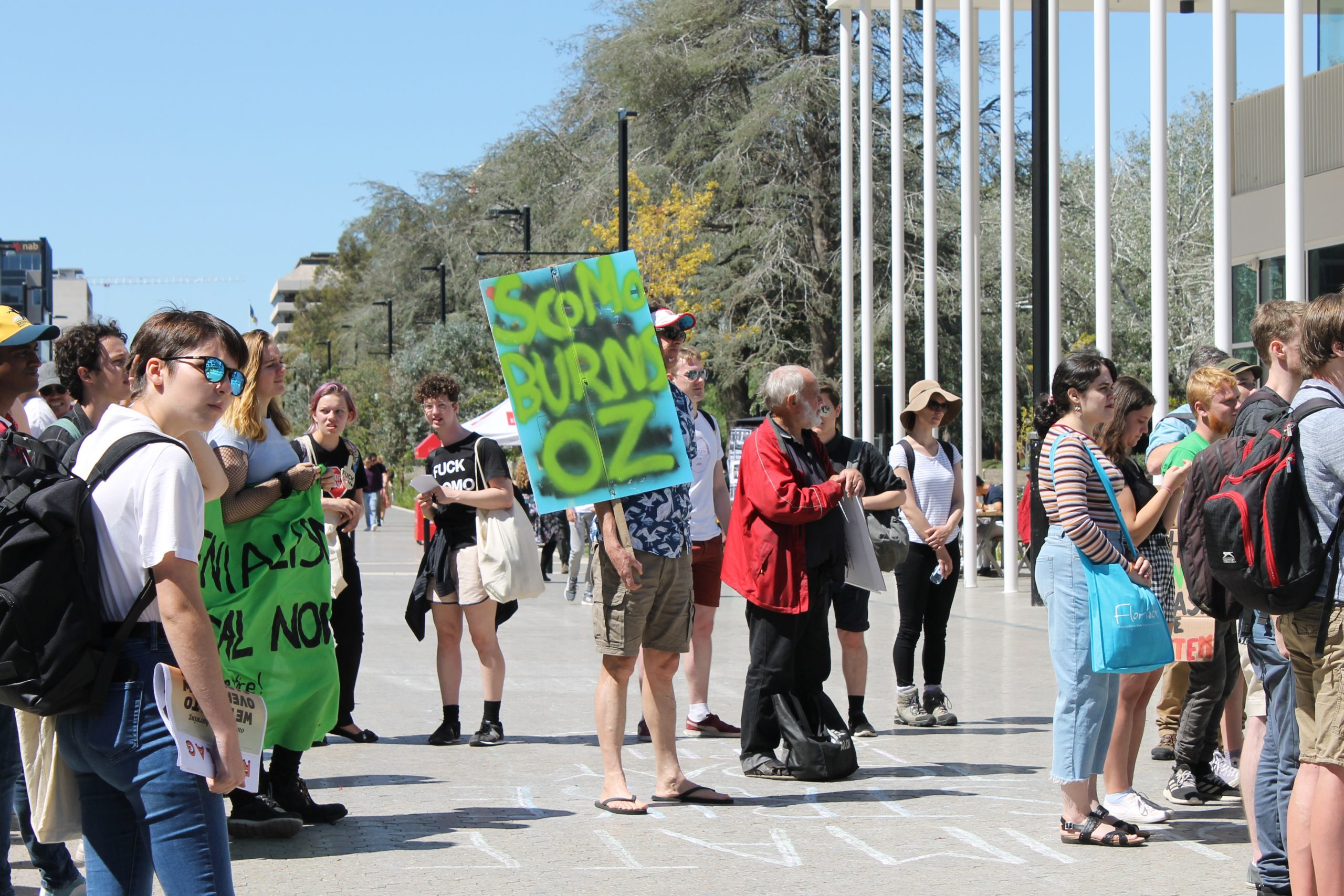 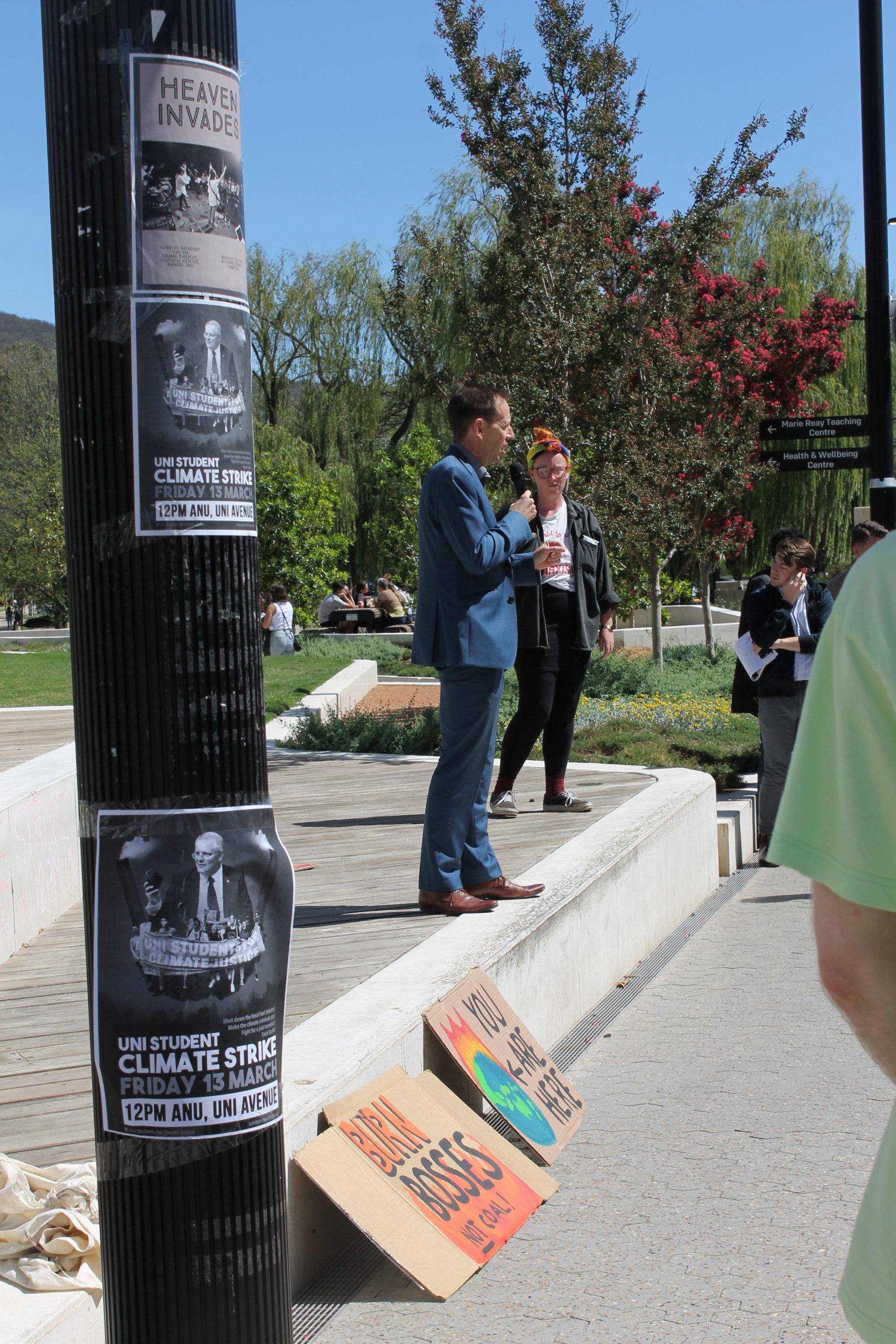 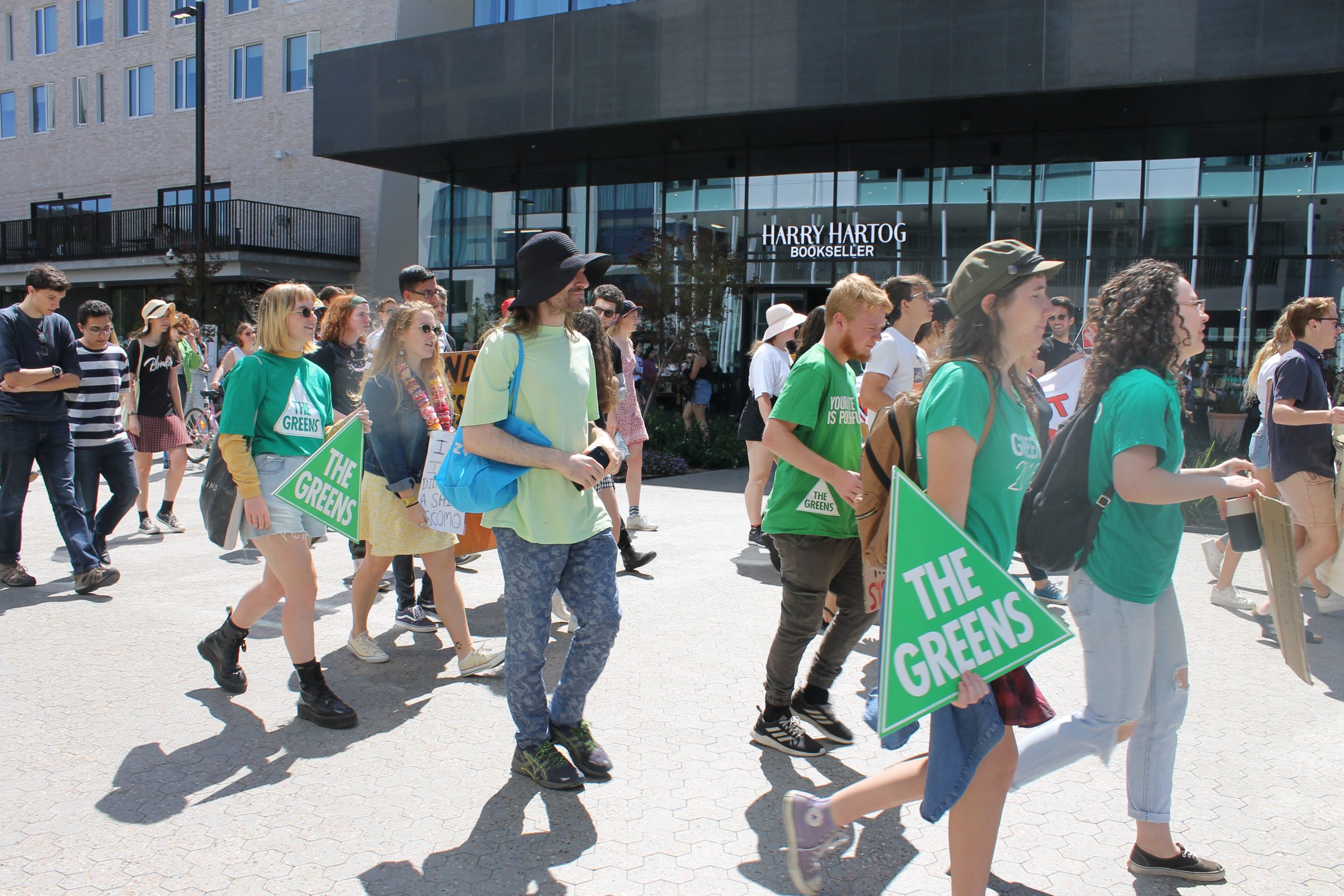 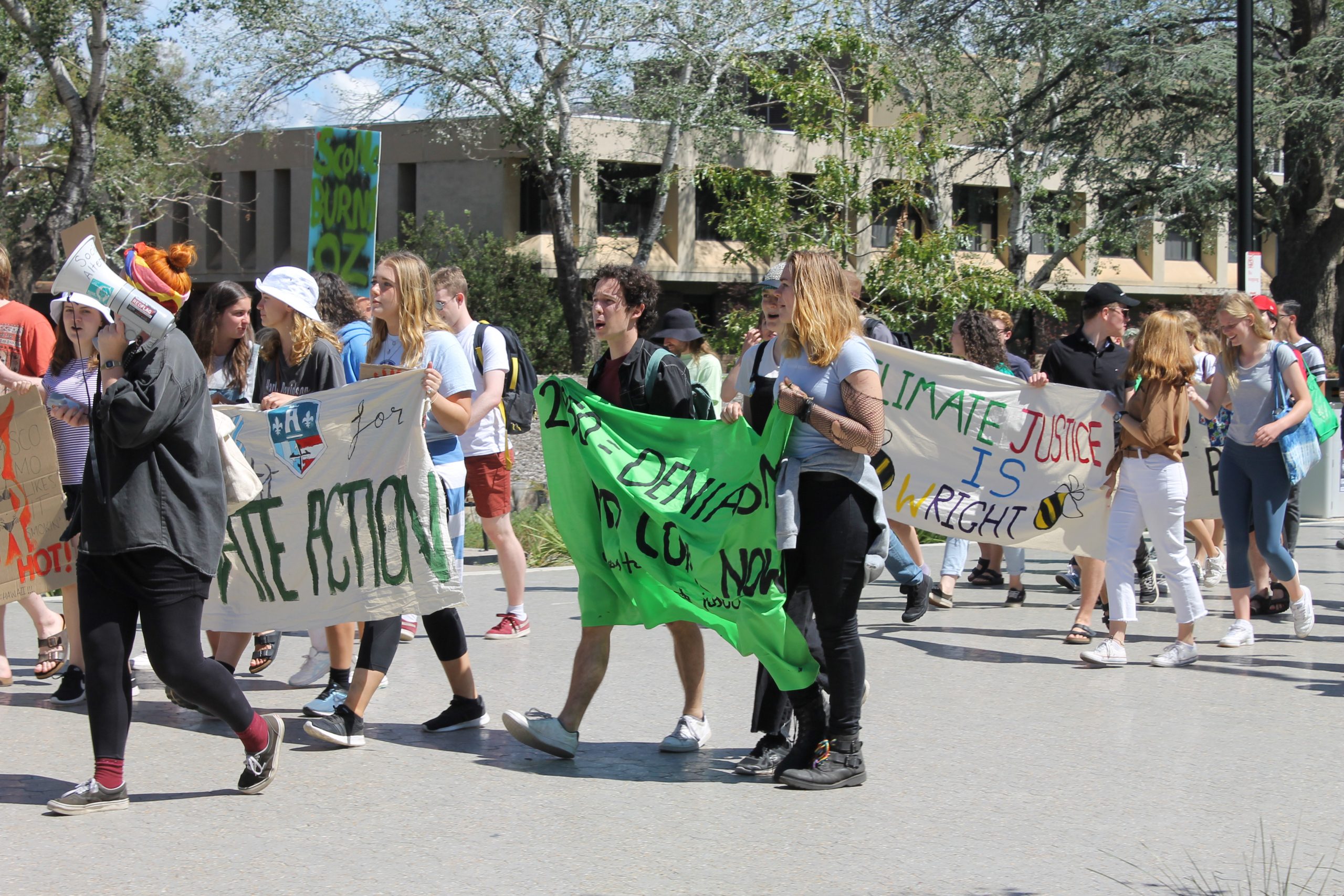 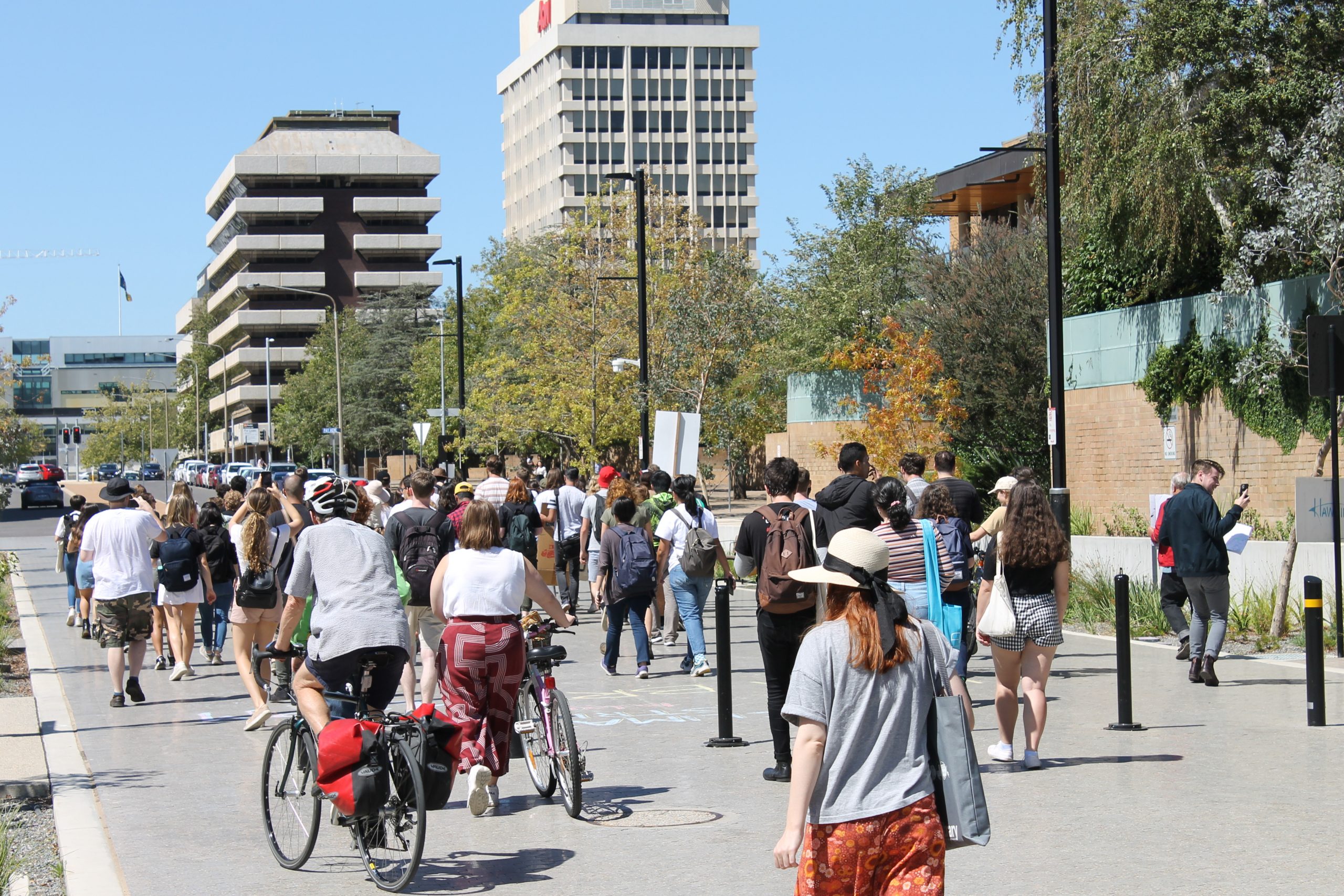 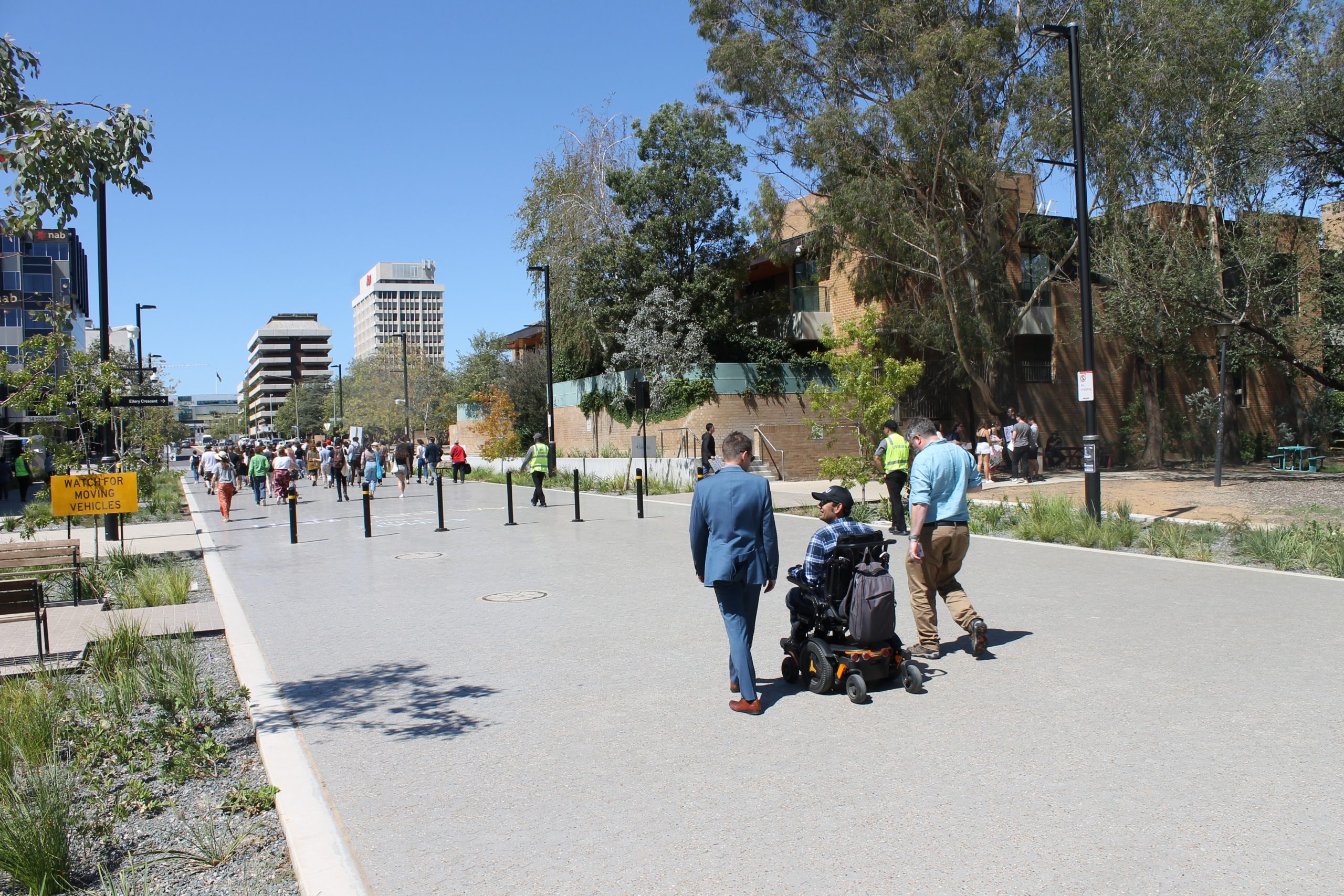 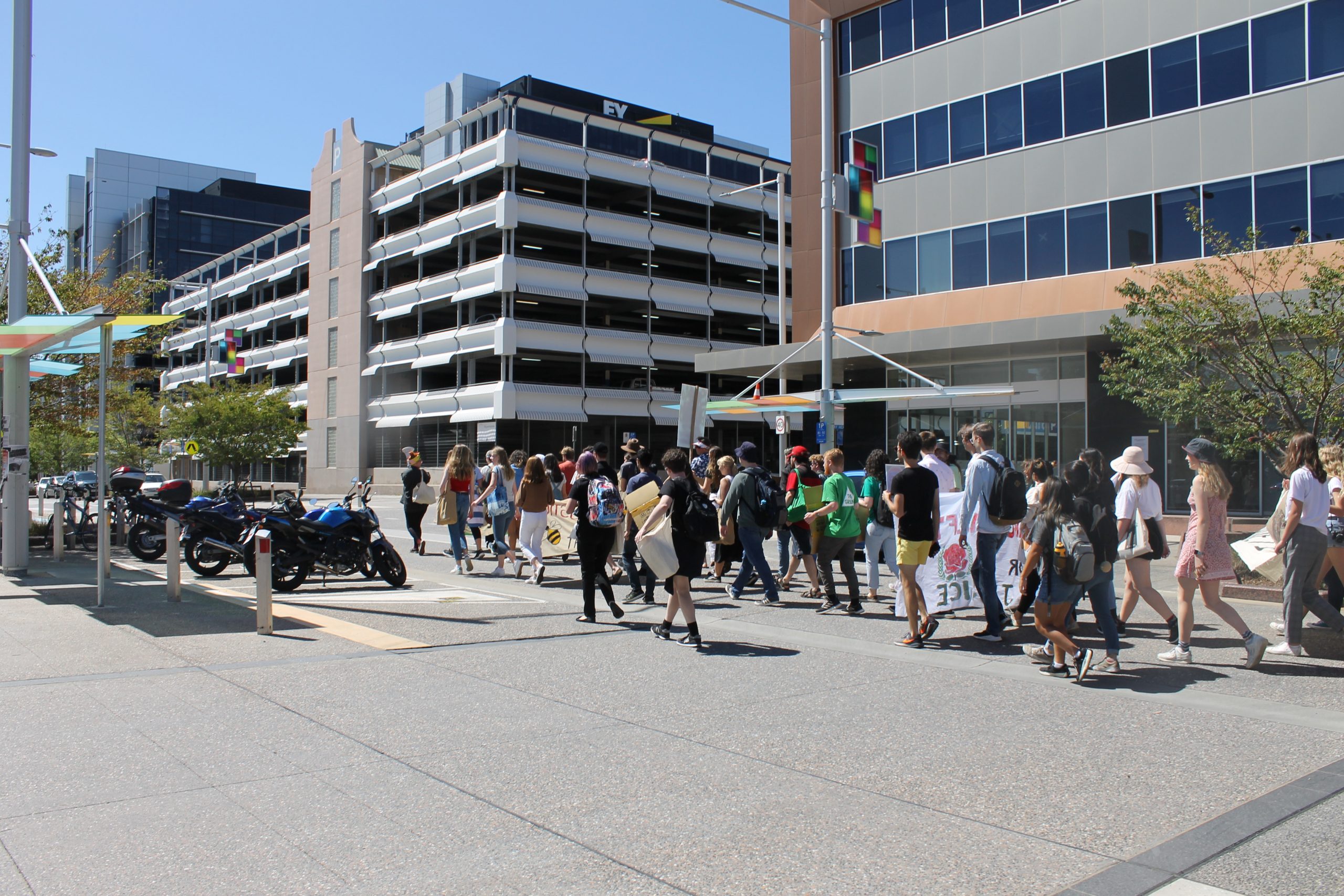 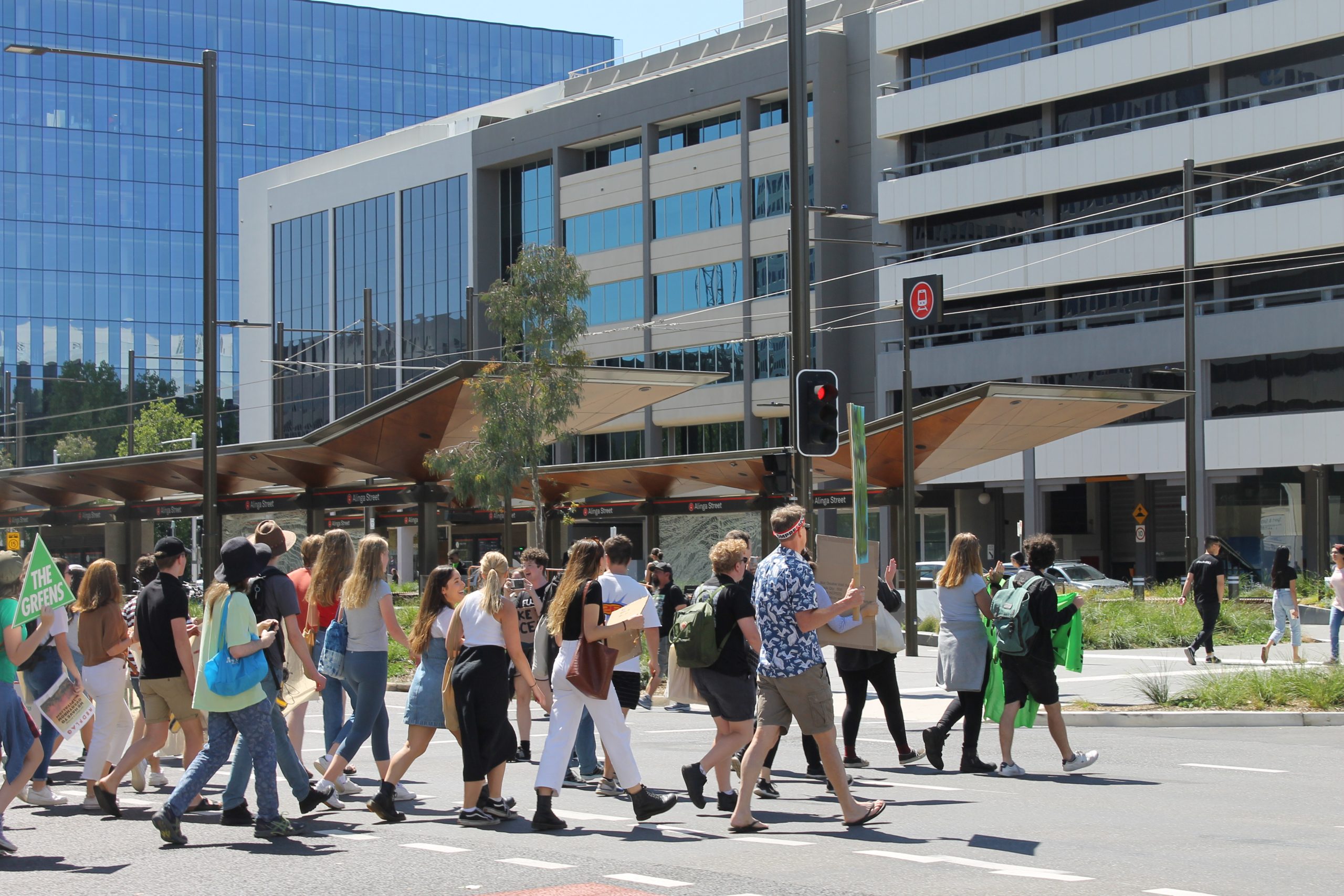