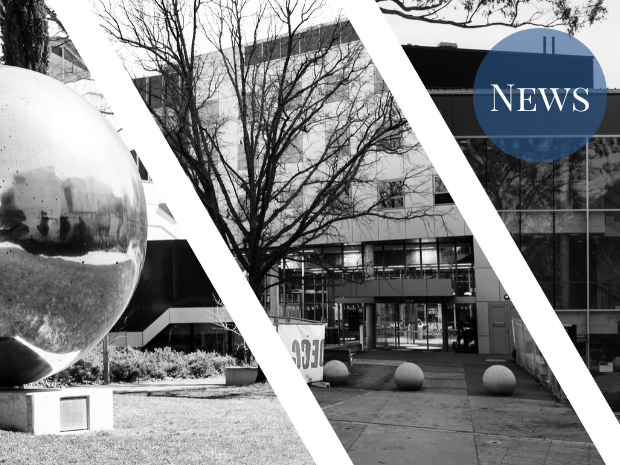 A number of casual academic staff have told Observer about employment issues they have faced while working at ANU. Commencing work without a contract, being paid late, not being given enough time to mark assessments, and being underpaid according to experience entitlements, are just some of the concerns they raised.

These concerns come three years after the discovery that ANU casual academic staff were being underpaid hundreds of thousands of dollars at the Fenner School of Environment and Society within ANU’s College of Science.

The ACT branch of the National Tertiary Education Union (NTEU) has told Observer that casual academic staff commencing work before receiving a contract is disappointingly common at ANU. An anonymous source at the College of Asia and the Pacific has told Observer that casual staff often work for “several weeks” without a contract and without pay. The source also said that by the time a casual staff member’s first paycheck does come through, they are often taxed more due to the accrual of several weeks’ worth of back pay. This money is not returned until the staff member completes their tax return.

Casual academics working at both the College of Science and the College of Engineering and Computer Science (CECS) have also cited delays in payment due to similar contract-related issues. At the College of Science, two casual academics, who wish to remain anonymous, claim that they could not submit timesheets due to contract processing delays, and were paid several weeks late as a result. Another academic from CECS says they were not paid until April for work and training that had commenced in February.

Payments for time spent marking is another concern for many of ANU’s casual academic staff. Matthew King, ANU Branch President of the NTEU, says that he has heard from members that the time allocated for marking is “often insufficient”. As casual academic staff are paid according to timed rates, this means that they are often working on marking for a longer time than they are being paid for. As an anonymous source from the College of Asia and the Pacific (CAP) described it, they were told by their supervisor that the College had “this amount of money to mark these essays”, and therefore “this is the time you have to mark those essays.” The NTEU says that it is currently performing an investigation into underpayment for marking at ANU.

Another issue of underpayment that the NTEU is investigating is casual academic staff who are entitled to higher payments due to the possession of higher vocational experience or educational attainment, such as a Doctorate degree, not receiving these higher rates of pay. According to ANU’s enterprise agreement, these staff members are entitled to a higher base rate for tutorial and lecture work. Despite this, some claim that these payment increases are often not being received. Union sources have told Observer that the School of Culture, History and Language within CAP is known as one of the main offenders of this alleged underpayment.

Simon Copland, a current casual academic staff member, views these issues as a reflection of the broader problem of ANU’s increasing casualisation of it’s workforce. Copland was one of the casual academic staff members affected by the 2016/2017 Fenner school incident, which saw him being underpaid $2700 for his work throughout 2016. “ANU needs to do work to move casual staff off precarious work that they’re doing and onto more stable work”, Copland said. He added that “there’s this ongoing negotiation about money, contracts. It would be better for both the ANU and casuals in the long run to put people on more permanent contracts.”

Copland’s sentiments are shared by the NTEU. “Casual work is, by its nature, often unfair” says Matthew King, “More needs to be done to ensure pathways to secure work.” King also cites “a concerning trend” from the 33 percent increase since 2016 of ANU’s total number of casual staff.

ANU has defended its treatment of casual academic staff, stating that “staff engagement surveys demonstrate our casual cohort feel valued, [and] supported in the workplace by supervisors and peers”. The university stated that staff members “should talk to their local HR representative” if they have any concerns or questions about their pay.

The NTEU encourages any casual academic staff who are concerned about their treatment at work to utilise the NTEU online reporting tool.