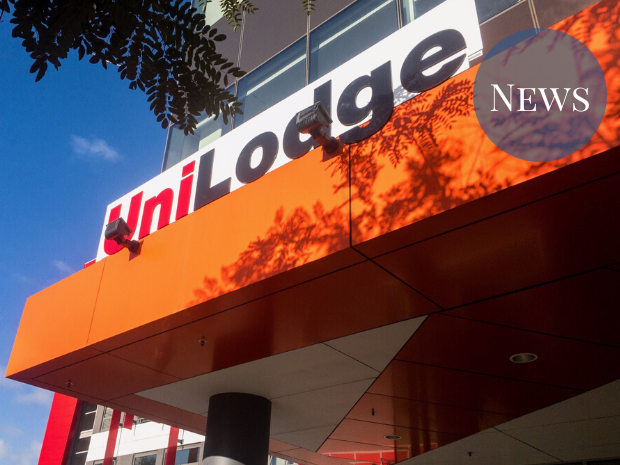 On June 7, a number of students launched a petition calling for the removal of the Vice President of the UniLodge Residents’ Committee on the basis of several allegations of sexual assault and sexual harassment (SASH). The petition was closed three days later due to alleged threats from ANU to “expel the creator” of the petition, ANU student Kai Yang.

The petition received over 700 signatures on change.org and alleged that the now-former ResCom VP had committed various acts of sexual misconduct against a number of women. These included allegations of “rape, sexual assault, indecent assault, sexual harassment, emotional abuse, verbal abuse, and abusing his leadership position in order to take advantage of young women”. The petition said that there was “substantial evidence” regarding the claims in the form of screenshots, victim statements, physical evidence, and even verbal confirmation of the alleged events by the former-VP himself.

Kai Yang, the petition’s creator, and Madeleine Chia, also an ANU student, are two of the several alleged victims of the former-VP. Both women have expressed “extreme disappointment” over UniLodge’s handling of the incident, claiming that the accommodation provider is “more concerned with protecting their image than protecting their residents”. Yang and Chia say they have received a number of disclosures from other individuals at ANU who also claim that they were sexually assaulted and/or harassed by the former-VP.

UniLodge responded to the petition in an email to residents on 7 June. The email stated that Lodge was “not able to instigate formal proceedings” on behalf of individuals who come forward with SASH allegations, affirming that victims must initiate formal proceedings themselves through a formal report to the police or directly to ANU.

Since first submitting her SASH disclosure to UniLodge in March, Chia has described trying to navigate the issue with UniLodge as “traumatic”. She says that the differences in SASH procedures across residential halls are not clear. Previously, when she had informed Burgmann college of a SASH issue, Chia says that this was taken as a formal report. At UniLodge however, this was interpreted differently.

During a disagreement with UniLodge over the interpretation of SASH policy, Chia told Observer that a senior UniLodge staff member questioned her English language proficiency, asking her whether English was her second language. Chia is a third-generation Australian and has spoken English her entire life.

On the morning of 10 June, Kai Yang received an email from an ANU officer notifying her that, if she did not remove the petition against the ResCom VP by 4 pm that afternoon, she would be reported to ANU’s Registrar for investigations for failing to comply with a ‘Reasonable Instruction’ under the University’s Discipline Rule. Yang was informed that penalties for misconduct under the rule range from a reprimand to total exclusion from the University. An ANU Spokesperson told Observer that this email was a standard advisement of the potential consequences of non-compliance, consistent with the university rules and Student Code of Conduct. Yang has since closed the petition to signatures but says that she will not be removing the petition completely on moral grounds.

On June 7, the accused ResCom VP stepped down from his position voluntarily. At this stage, it is unclear whether this will be a permanent departure.

A number of the alleged victims are now pursuing action through ANU’s Registrar and the ACT legal system.

While asserting that the University does not comment on individual’s cases, an ANU Spokesperson told Observer that survivors of SASH are “heard” and “supported” by the university. The spokesperson assured Observer that if a formal report is made on a SASH incident, ANU “ensures due process for all parties”, and that “parties are supported, reports are investigated and appropriate action is taken”.

These events come 18 months after the publication of the Nous Group’s report, which found that residential halls and colleges at ANU were “insufficiently progressed to meet best practice” for SASH policies. The report also cited a “disproportionate number” of students from UniLodge seeking support from ANU Counselling, which it suggests may indicate that mental illness and isolation issues are “particularly acute” for students living at UniLodge.

Disclosures of SASH at ANU can be made here