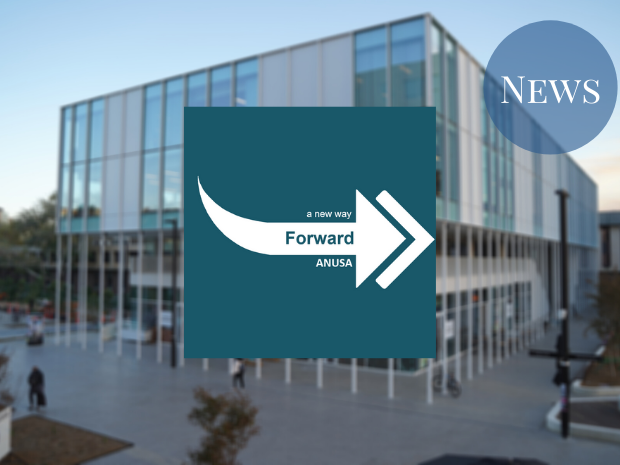 An independent ticket, ‘A New Way Forward ANUSA’ (Forward), is set to launch next week. According to Forward’s website, the objective of the ticket is to “raise the bar in expectations”, arguing that past ANUSA leadership has demonstrated a “business as usual rhetoric time after time”.

The ticket identifies five ‘pillars’ that will serve as the basis of their platform: ‘Community’, ‘Rights’, ‘Health’, ‘Environment’ and Transport. Forward’s policies in relation to these pillars include: halting funding cuts to clubs and societies, re-establishing the off-campus collective, launching a taskforce to address “failures to arrange accessibility accommodations” for students, pushing for new ‘designated smoking area[s]’ on campus, and creating an LGBTQIA+ study garden for Queer students and alumni.

Forward told Observer that their platform is “structured around a combination of our own experiences here on-campus and the common grievances [and] issues raised by students” they have spoken to. On the ‘About Us’ page of their website, the ticket emphasises that their approach is ‘student centric’ and ‘campus focused’. The page also states that Forward embraces ‘diversity’ and a ‘fair go’ as the values of their campaign.

Forward’s website contains a section titled ‘Projects’, which includes a drop-down menu listing ‘University Avenue’, ‘MyANUSA’, and ‘ANUSA Store’ as its items. At the time of writing, these webpages were unfinished.

The ticket will be putting forward three candidates to contest positions at the elections. Brad Saines, who is the current Careers Officer for ANU’s International Relations Society, is running for the role of President. Alongside Saines, Dhruv Phutela will be running for the position of General Secretary, and Saad Khalid will be a General Representative nominee.

In a statement to Observer, Forward acknowledged that while running as such a small ticket will be a “challenge”, they are confident that they can offer a “new means to leadership and advocacy” between students and the ANU.

In a podcast posted on the ticket’s Spotify account, Saines highlights the issue of bike theft on campus, and the shortcomings of the University in addressing COVID-19, particularly with regards to the impact this has had on the mental health of students. Although the ticket’s policies under ‘Transport’ are yet to be released, Saines proposes a change to transport infrastructure on campus in order to improve sustainability and accessibility.

Observer understands that ‘A New Way Forward ANUSA’ will officially launch on Monday.