PARSA President and Board Clash over Alleged “Governance Failure” 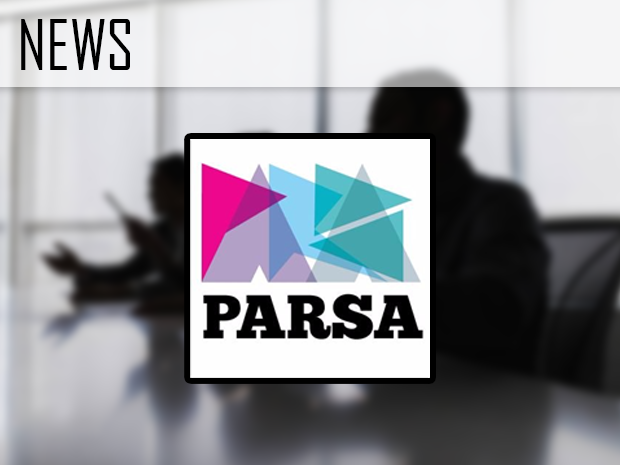 By Brandon How, Helena Burke and Declan Milton

A petition seeking to abolish the PARSA Board has been lodged based on allegations of an “overall governance failure”. The Board has responded to the petition claiming it was “deeply inappropriate” that the information was shared publicly.

Lodged by PARSA President Eve Walker, the petition accuses the Board of significant conflicts of interest, flouting Employment Law, a lack of diversity, and deliberate attempts to avoid accountability.

The petition calls for a Special General Meeting (SGM) to be held in order to vote on the abolition of the current PARSA board in its entirety. Further, the petition claims abolition is necessary due to “a lack of professional experience and integrity” and a “violation of trust” between the Board and its members. The petition alleges that this is part of a wider problem involving a deliberate lack of engagement by the Board with the PARSA membership.

Prior to submitting the petition to the Board, Walker sent a letter to all PARSA members detailing her allegations, which was later made public on ANU Schmidtposting. In her letter, Walker referred specifically to the conduct of former Board Chair Zyl Hovenga-Wauchope, who resigned on 21 January but remains a Director of the Board. Hovenga-Wauchope was formerly President of the Association and graduated from ANU in 2019. His resignation came shortly after Walker enquired as to whether it was constitutional for a non-student to hold the position of Chair.

Walker’s public statement was made in response to a post on ANU Schmidtposting from a user under the pseudonym ‘Ren Zhen’. The post, which was later deleted, alleged the PARSA President was running a “dictatorship”.

In an email sent by the PARSA Board to all members of the Association last night, the Board labelled the public nature of Walker’s allegations as “disturbing” and “inappropriate”.

Although initially submitted with 103 signatures, Observer understands that two students have since removed their signatures from the petition. Walker asserts that while some of those who signed the petition may not have been fully aware that it called for the abolition of the PARSA board, she believes that a Director of the board had contacted and interrogated a number of the signatories. However, earlier today the petition was able to find replacement signatures via email.

The PARSA Board told Observer in a written statement that, given the constitutional changes abolishing the board requires, they “must ensure that all persons who have their name associated with [the petition] do so with full consent and understanding of its contents”. The Board also stated that its directors had  “personally been approached by friends and colleagues at the ANU and in the PRC”, claiming that some individuals “were not aware of being associated with the petition”.

Walker’s petition alleges that $780,000 had been approved by the Board to be spent on engaging an investment firm without “consulting [the] postgraduate community or their democratically elected representatives”. It further alleges that the Board did not conduct due diligence and that a significant conflict of interest was not disclosed. Walker stated that an advisor on the investment was previously a PARSA Returning Officer and also a friend of Hovenga-Wauchope.

Another allegation presented in the petition involves an alleged breach of Employment Law through an Honoraria Regulation which the Board passed in late 2020. The regulation attempted to replace the stipends received by PRC Officers, which are taxable, with honoraria, which is not. Some PRC Officers were remunerated under this policy however, it has since been withdrawn.

Despite the Board’s withdrawal of the policy, the petition states that the initial regulation was “riddled with legal loopholes”, left the Association liable for an increased wage bill and some PRC Officers vulnerable to accusations of tax evasion. The petition alleges no legal advice was sought prior to passing the regulation, and criticisms raised by the PRC were subsequently “ridiculed” by certain board members.

The Board declined to comment to Observer on any of the specific allegations of the petition, stating that it did not want to “contribute to a public war of words”. The board claimed that some of the allegations had “never been raised with the Board”, and that in response to the issues that had been raised, the board had never “indicated or concluded that these issues [were] irreconcilable”.

This article has been updated to clarify that replacement signatures had been found as well as to more clearly explain the current honoraria policy.