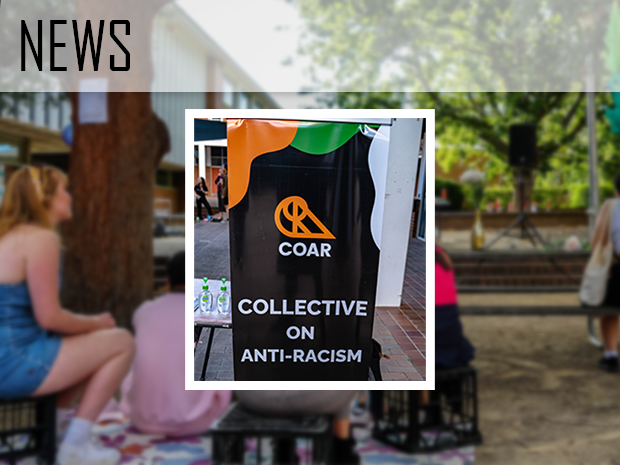 A new activist group called the Collective on Anti-Racism ANU (COAR) held their launch event on 18 February. The Collective states that they “refuse to remain silent any longer, and stand against white supremacy, imperialism, heteronormativity, cis-normativity, patriarchy and neoliberal capitalism”.

The 12 member executive of COAR has been planning the collective over the past five months as an evolution of the BIPOC Department’s ‘Are You Racist ANU?’ campaign. Despite its roots, the Collective is not affiliated with the BIPOC or Indigenous Departments.

COAR is non-autonomous – meaning they also welcome non-BIPOC students as members. On their website, the Collective encourages students to “be aware of their privilege” as they state “you can be both the oppressor and oppressed at the same time”.

The Collective also does not see itself as a “safe space” but rather a “principled space”, as they speak candidly about anti-racism and their campaign against white supremacy. COAR hopes to move its members away from “Western forms of knowledge production and teachings” so that members can “engage in neverending critique and questioning of the knowledge put forth before us”. 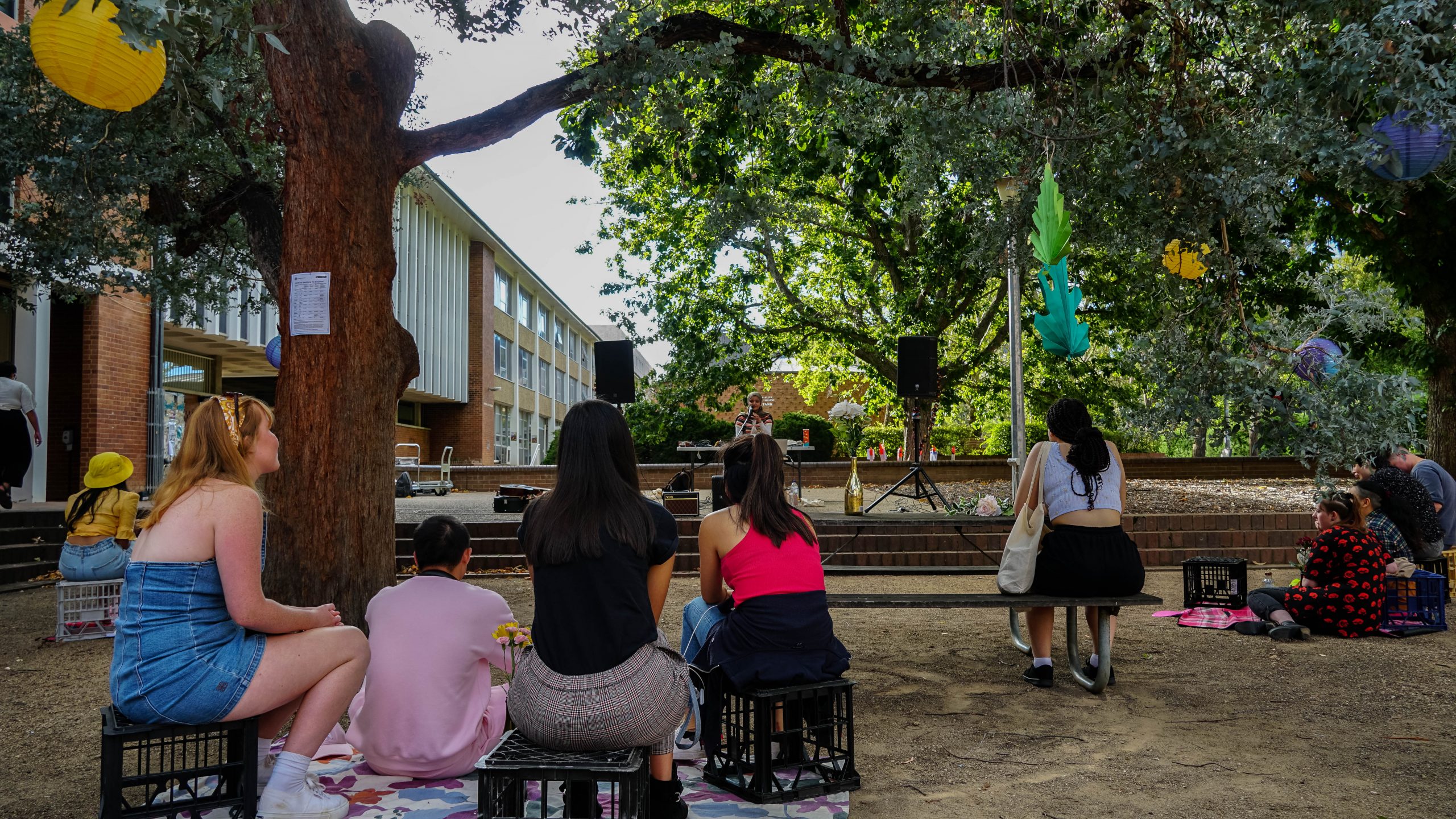 The launch was celebrated with music performances from Black, Indigenous and People of Colour (BIPOC) artists at a socially distanced, yet intimate gathering at the Copland building.

Attendance at the launch event peaked at more than 20 socially distanced attendees, seated on upturned milk crates on a spread of picnic mats. Despite the celebratory mood of the evening, students were advised to remain seated as a precautionary measure in light of the ongoing COVID-19 pandemic.

In her Acknowledgment of Country, COAR Founder and Former Deputy BIPOC Officer Niroshnee Ranjan encouraged students to “recognise and celebrate the long history of first nations activism” as having “paved the way for our own activism as a collective”. 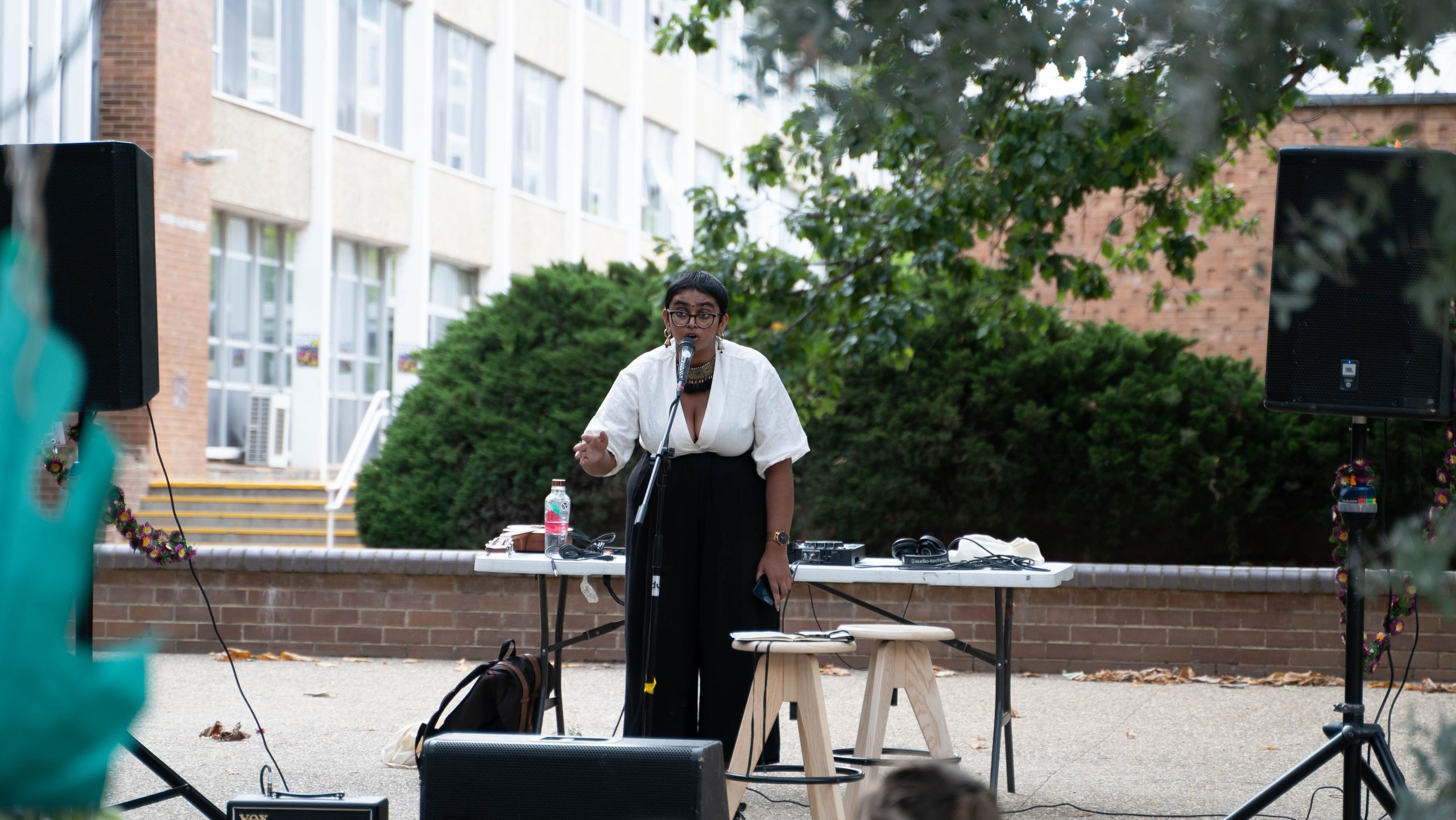 Although executive positions are voluntary roles, the Collective is hoping to fund its operations through SSAF by affiliating as an ANUSA club, and through PARSA’s Student Extracurricular Enrichment Fund. Furthermore, the Collective claims to have informal agreements for financial support from think tanks and charities based in Canberra.

Unlike the BIPOC department, whose elected representative broadly supports BIPOC students on campus, the Collective will dedicate all of their resources to developing a bank of anti-racist educational resources. Ranjan emphasised that the Collective “benefits BIPOC students on campus” by “centering Black, Indigenous and POC voices” in their campaigns.

Speaking to Observer, Ranjan outlined why the ‘Are You Racist ANU?’ campaign needed to be re-launched as a collective.

“At the end of last Semester the question ‘Are You Racist ANU?’ was pretty much answered”, Ranjan said.

“The University space was racist but now it was up to us as a community to understand what our solution for that was. I think the solution to that was a collective and community where we can nurture our spirits, where we can learn and continue to grow”.

Ranjan stated that the ‘Are You Racist ANU?’ campaign had shown that white supremacy still exists on campus. As examples, she highlighted the presence of the Winston Churchill statues on campus, courses about racial issues being taught by white lecturers, and the lack of coursework “that centered the lived experience” of BIPOC students.

“Ultimately we come to University to receive a critical education, an education that is going to change the way that we look at the world, and if it isn’t reflecting the violence and the oppression that our communities go through on a daily basis, inside and outside of the university, then does our student experience really sum up to anything beneficial?” Ranjan asked. 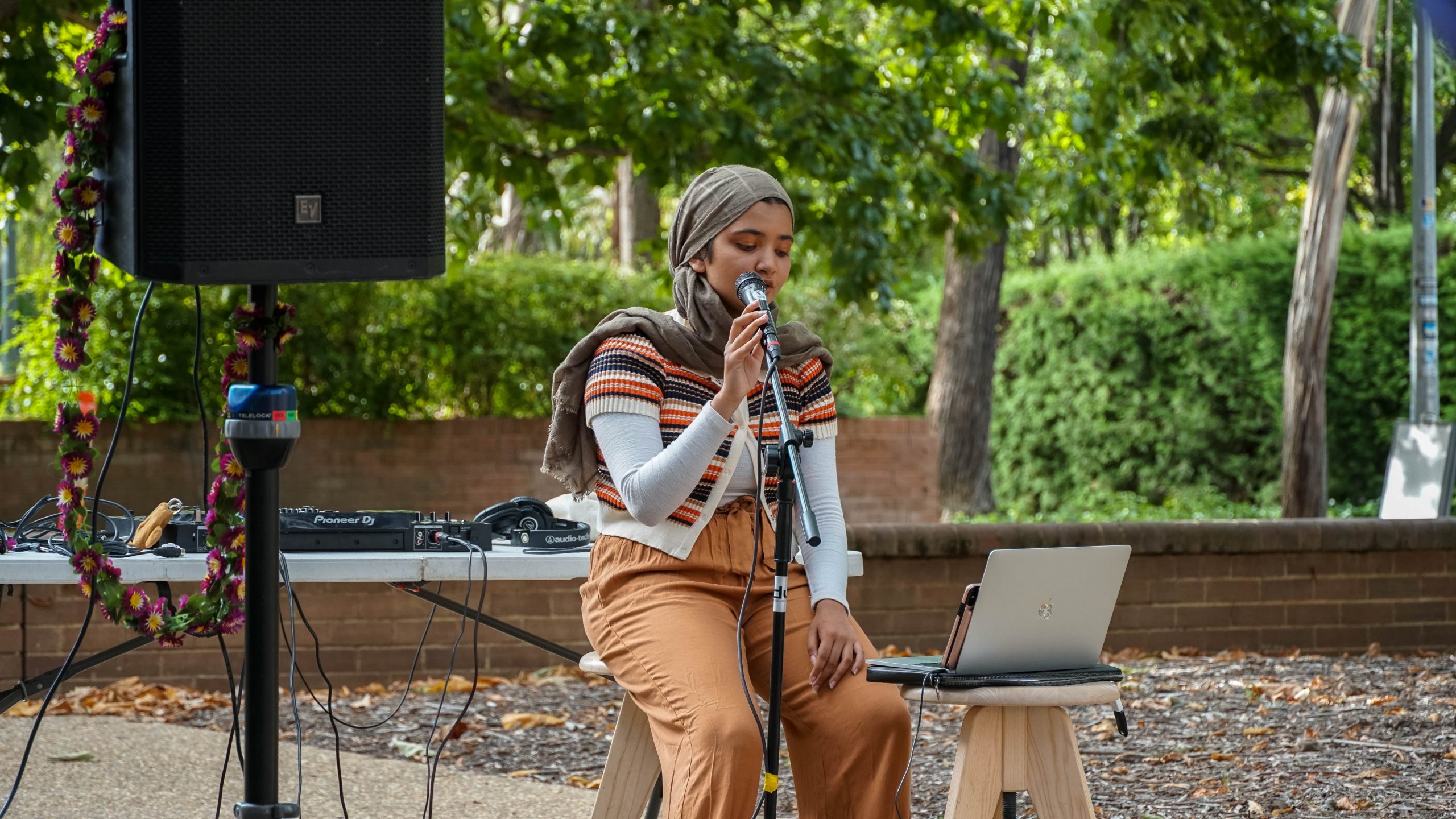 Omari was one of the performers at the launch event.

A University spokesperson told Observer that ANU “is committed to being inclusive of people from all backgrounds and actively promotes this. There is no place for racism in our community and we won’t tolerate it.”

Indigenous Officer Katchmirr Russell said they were excited to see COAR come up as a body specifically dedicated to working against racism. Russell noted this is “inherently a massive job”, especially considering that “department spaces are usually overwhelmed as is”.

Prospective COAR members must pay $5 to join the collective and can work on committee working groups to help develop the collective’s anti-racist syllabus.

The BIPOC Department did not respond to requests for comment in time for publication.