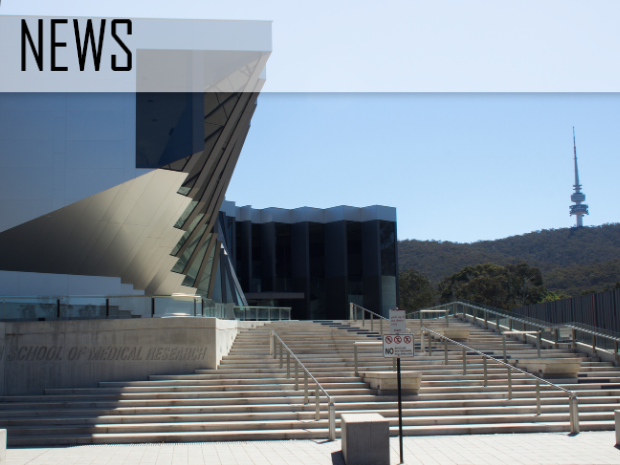 ANU has announced that funding to the Eccles Institute of Neuroscience will be discontinued. This announcement has been met with significant backlash with a petition against the defunding and the hashtag #saveEccles  launched by staff and students from the Institute.

On Wednesday 17 March ANU released a 53 page document titled ‘Change Management Plan: ANU College of Health and Medicine’. The document acknowledges that the College of Health and Medicine has undertaken “exceptional” inspired contributions throughout 2020-21. However, in the wake of the financial consequences of COVID-19, the document asserts that the college must undergo “significant change” in order to “thrive in the future with a smaller staffing profile”.

The document goes on to conclude that the neuroscience research department “while high quality, is not at a scale that enables it to be competitive”.

Launched in 2012 as part of the John Curtin School of Medical Research, the Eccles Institute of Neuroscience conducts research in areas such as synaptic transmission, sensory processing, and muscle excitation-contraction coupling.

Speaking to Observer, Eccles Institute PhD student Nathan Reynolds, described the Institute as a “world leader in electrophysiology”, noting its work as “highly respected both nationally and internationally”. Another Eccles PhD student, Noorya Ahmed, told Observer that “it is true that we [the Eccles Institute] are small, but that is also the case for other areas within the school of medical research”

On ANU Schmidtposting many students have expressed dismay over the Institute’s disestablishment. Comments included “this is crazy”, while another describes the news as “so awful and shocking”. First year student Angelique Dumas expressed disappointment at the decision, commenting “I had intended to eventually study neuroscience as I’d been impressed by the calibre of research… It is disappointing that I may never get the chance”.

ANU states that they will “withdraw funding of continuing academic positions” in the Eccles Institute of Neuroscience and consequently “cease offering the masters in neuroscience program”. This will directly result in six neuroscience job positions being cut and will leave many students with an unclear future about their Masters degrees.

While funding will be cut for the Institute, ANU has assured students that it will “put in place plans and support for current students to enable teaching out of the masters of neuroscience programs”.

Reynolds told Observer that he would like to think that this support will eventuate, but is adamant that it is “hard to teach neuroscience without neuroscientists”.

In a Facebook statement on behalf of students from the Eccles Institute, Reynolds stresses that “we need to make our moves carefully, and respond sensibly”. The post further encourages the use of Twitter and the hashtag #saveEccles for people to voice their opinions.

A group of Eccles students have also launched a petition today protesting the disestablishment of the Institute. The petition calls for the University to “reverse” its decision to defund the Institute, and to “maintain neuroscience at the ANU”. At the time of writing, the petition is rapidly gaining traction – increasing from between 40 to 56 signatures per minute.