UniLodge Rental Affordability Scheme to be Terminated in 2022 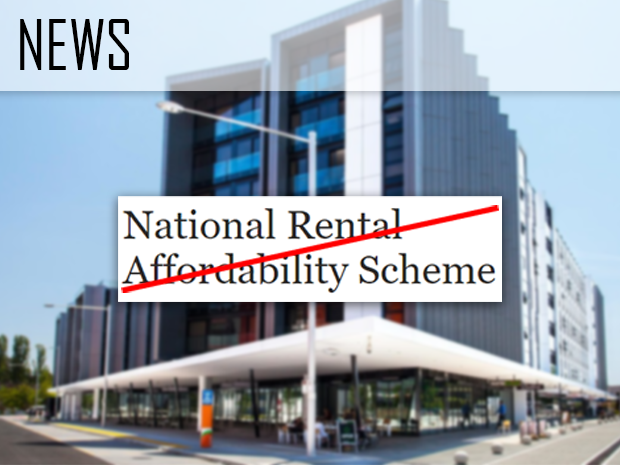 The National Rental Affordability Scheme (NRAS) will end at ANU in 2022, with Lena Karmel Lodge as the University’s last provider.

Although Warrumbul Lodge and the Laurus Wing at Ursula Hall have previously provided NRAS accommodation, only Lena Karmel Lodge currently provides on-campus housing under the Scheme. Warrumbul’s provision of NRAS ended in early 2021. An ANU spokesperson stated that NRAS-supported accommodation is “coming to the end of [its] 10-year lifecycle” as per the federal guidelines for the maximum permitted duration for the Scheme.

Through the Scheme, ANU offered students a reduced rental rate. Eligibility was based on initial and continuing income limits, which meant any individual student earning under $52,324 per year could apply for the subsidised housing. Currently, Lena Karmel Lodge offers 558 affordable beds.

Former Treasurer of the UniLodge Residents Committee and former NRAS-supported resident Ella Parker told Observer that “[residents] are generally able to see the [rental] rates for next year a few months ahead”, which “could indicate the price increases” for residents supported by NRAS. Parker has additionally expressed uncertainty on the level of communication received by supported residents on NRAS’ termination.

Former NRAS-supported Lena Karmel Lodge resident Izzy Fischer expressed concerns about the negative effects the Scheme’s termination may have on working students. Fischer said the “assumption that a lot of students’ parents are [financially] supporting them” is not true for all students requiring accommodation. As a result, Fischer claimed the end of NRAS will “create a further divide between those who have to work to support themselves at uni and those who don’t.”

An ANU student data report summarising statistics from 2015-2019 indicated that 1.84 percent of the total student population were of low socioeconomic status (SES) in 2019. Further, the report highlights a 2.67 percent decline in ANU’s low SES student population over the years recorded.

In comments to Observer, students have articulated similar worries regarding financial barriers to entry at the University. Parker considers NRAS an “effective scheme” in reflecting “the difference between being able to live on campus or not for many students”. Parker underlined that access to on-campus living permits the “social circles and activities that are crucial when you move to [Canberra]”.

In response to queries on potential supplementary schemes planned by the University in the absence of NRAS from 2022, an ANU spokesperson cited that “bursary programs and…ANUSA and PARSA welfare support” are available for students facing financial hardship. The spokesperson highlighted the status of NRAS as a federal government initiative, with ANU as an approved accommodation provider.