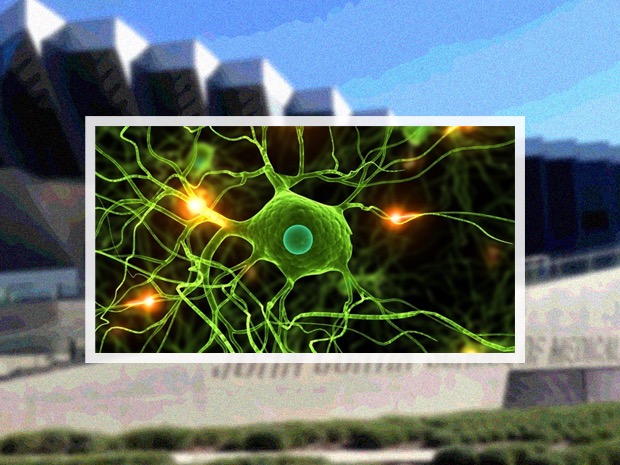 ANU has reversed plans to disestablish the Eccles Institute of Neuroscience following public backlash and a significant student-led campaign.

A University spokesperson confirmed that the institute “will be retained as an academic organisational unit”.

In March, ANU proposed the disestablishment of the Eccles Institute as part of the College of Health and Medicine’s (CHM) Change Management Plan. The retention of the Institute was announced on Wednesday in the CHM’s Implementation Plan, which has received the “endorsement of the Vice-Chancellor” to retain the University’s neuroscience capabilities.

The implementation plan states “a significant amount of feedback was received” regarding the discontinuation of the Institute. While feedback supported the idea of thinking for the future and the need to specialise, concerns were raised “about this not including neuroscience”.

When questioned how the decision was reached to retain the Institute, an ANU spokesperson said “the college’s proposal was just that – a proposal. It was always the University’s intention to consult our community and stakeholders about any change before it was implemented”.

“The process has worked as intended and we thank everyone for their feedback, ideas and comments”, they said.

In a post on ANU Schmidtposting a statement by the student representatives from the Institute stated that “ANU has decided to retain” the highly respected department. However, the representatives outlined their disappointment that there will still be a number of job losses within CHM. “We would like to acknowledge and pass our condolences to all those still affected by the implementation plan”, the post reads.

A University Spokesperson told Observer  “15 positions [will be] disestablished” within the CHM – Seven of which are currently vacant.

The Institute will move towards an “inter-disciplinary Eccles Institute of Neuroscience and Brain Sciences”. Only cellular and circuit neuroscience will continue as the university looks to “retain capabilities in core areas”. As such, one Neuroscience position will be disestablished.

“The funding to enable retention of neuroscience is made possible by additional voluntary redundancies that have been secured since the release of the Change Proposal” the spokesperson said. Increased revenue used to retain the Institute will also come from newly signed contracts, and research-related support.

Beyond 2022 it is expected that a “strategic plan will be endorsed” and that the implementation of said plan will ensure “ongoing sustainability”.

A University spokesperson told Observer that over five years, the Institute will “transition from a Department of the John Curtin School of Medical Research, to a university-wide interdisciplinary Institute”.

Shortly after it was announced in March that the Institute would be disestablished, a petition was created by students to retain the Institute. The petition leads with “The ANU is proposing to disestablish the Eccles Institute of Neuroscience – we don’t agree with this and neither should you”. It has since gained more than 14,000 signatures.

Eccles student and student representative Nathan Reynolds told Observer  “we still have much work to do”, however he notes that the recent development is definitely “a step in the right direction to maintain Sir John Eccles’ legacy.”

Reynolds described it as a ‘bittersweet feeling’. He stated he is glad that Neuroscience has been retained, but that “it is really hard to still see so many other positions, of friends and colleagues lost in the process”.