What Is the Shanghai Study Hub? 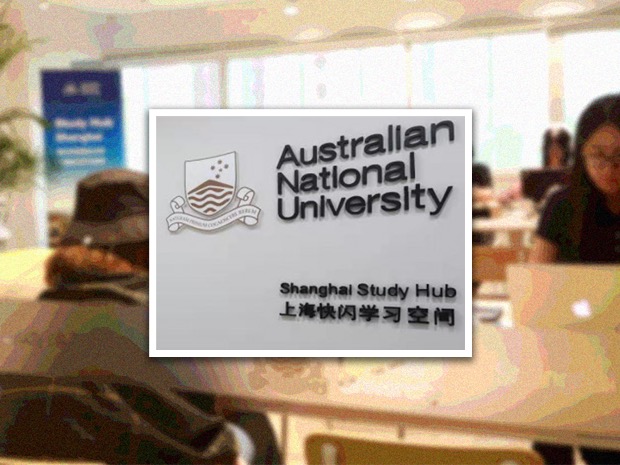 Online learning can be stressful and isolating, especially for ANU students stuck overseas. Universities across the world have had to adapt to a new type of learning which can cater to students dispersed across the world. The Shanghai Study Hub is ANU’s solution to engage students to the similarities of campus life, all from an office space in downtown Shanghai.

The Shanghai Study Hub was launched in August 2020, with similar projects also emerging in Chengdu, Shenzhen and Beijing. It is a social and study facility which was designed to act as a focal point for China-based ANU students.

Shanghai was chosen as the first location due to its large concentration of ANU students,  according to Sally Wheeler, the Dean of the College of Law and one of the facilitators of the project. In an interview with Observer, Wheeler discussed why the Shanghai Study Hub exists, and what the future holds for more programs like it.

The Study Hub, contrary to what its name would suggest, does not engage in any teaching. “We try to give [overseas students] a social network,” said Wheeler.

“We don’t offer any teaching in [the Hub], we’re not licensed to do that in China”. The Hub’s primary purpose is, instead, to offer activities and face-to-face interaction for students during a time of online learning.

Some activities that have been run involve alumni networking events, events with “prospective employers” such as Tesla, barbecues, and day trips to different places surrounding Shanghai. ANU has also been in touch with its Chinese university partners to facilitate study opportunities, providing students the “opportunity to pick up some credits in face-to-face teaching.”

According to Wheeler, the Hub is popular with the students that use it, with regular surveys returning ideas for improvements and future activities. Wheeler said of the students in China; “we’re really led by them”.

However, a criticism of the Hub is only used by a small percentage of students who are stranded overseas. “We have just under 4,000 students in China,” said Wheeler. “The students who use [the Hub], use it regularly. Some never come.”

For those living outside of Shanghai, the university has provided travel bursaries for students willing to use the space. “[This] has been generously supported by some colleges who have diverted their funding to that,” said Wheeler.

ANU’s China Office has also helped establish a mostly student-led group in Chengdu which runs similar social networking events to the Shanghai Hub, as well as a Beijing Club which runs every Friday. Although these Hubs and Clubs aren’t accessible for every student, Wheeler has stated that there are two more locations which have been selected as potential future Hubs.

To close, Wheeler said “I’m pleased we’ve been able to get these up and running. But I realise that it’s a very poor substitute for what students want, and I hope they can come back soon.”

Want to get involved? You can write articles, photograph, livestream or do web support. We’re also looking for someone to yell “extra!” outside Davey Lodge at 1AM.