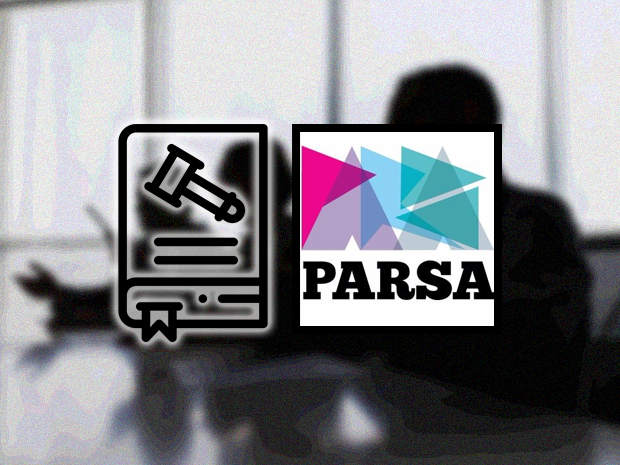 By Nathan Bow and India Kazakoff

Following the recent resignation of its Board, PARSA has announced that ANU has backed its return to the 2017 Constitution. President Eve Walker stated that she believes this development will keep PARSA “on track to becoming a more structurally sound organisation”.

In February of this year, Walker lodged a petition accusing PARSA of being a “mess”. She credited this to various conflicts of interests as well as a lack of transparency and diversity among the PARSA Board. Her petition called for a Special General Meeting (SGM) to be held to abolish the PARSA Board, allowing for the Postgraduate Representative Committee (PRC) to gain full control of the organisation.

After much back and forth between Walker and the PARSA Board, ANU announced in March that it would conduct an audit into PARSA’s governance and financial management. In addition, ANU announced that it would temporarily seize control of the organisation to ensure students were still able to access its services despite the disruptions in governance.

Walker told Observer the consultancy firm Ernst & Young (EY) has been tasked with conducting the audit, with its completion  expected in three to four months.

In a letter posted to ANU Schmidtposting on May 24, Eve Walker announced that all members of the PARSA Board had resigned as of April 30. Walker, as the only remaining Board member, said she would continue on as President of the organisation.

This culminated in her proposing constitutional changes – at the SGM held in June – which would see PARSA revert to its 2017 Constitution. Commenting to Observer, Walker said “ANU formally approved [PARSA’s] constitutional change over the weekend” of 21 June. Walker also elaborated upon further governance changes that have been approved by ANU – including eliminating roles “such as the Education Officer and Treasurer”,  “adding positions [such as] Welfare, Parents and Carers etc”, and removing “the concept of ‘lifetime membership’”.

In a comment to Observer, former 2019 PARSA President and 2020-2021 Chair of the Board Zyl Hovenga-Wauchope challenged the proposed changes. He stated the June SGM at which Walker proposed the constitutional amendments was “invalid” as she had been “removed by the Board and was not a director when she called the SGM”.

Hovenga-Wauchope further said the proposed amendments “would seriously damage the Association’s ability to function effectively” by reducing the President’s accountability and placing an increased responsibility on PARSA’s officers.

‘“You cannot hold the president to account if the President is your supervisor”, he told Observer.

Despite this, President Eve Walker has maintained that she “did not call the SGM without first obtaining legal advice”. She further stated that ANU gave her the option to hold the SGM “with the purpose of restructuring our Constitution in such a way that all vacancies would be filled”.

The proposed changes to PARSA’s constitution are contingent upon the outcome of the ongoing audit into PARSA’s governance. This will also decide upon the constitutional validity of the June SGM.