ANUSA Elections: Everything You Need to Know 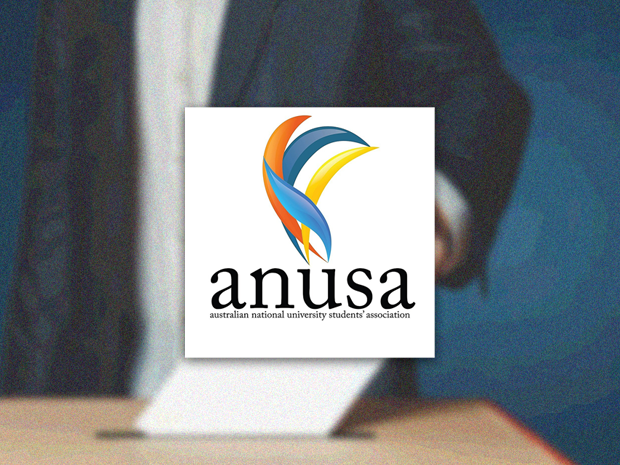 The Australian National University Student Association, or ANUSA, is the representative body for all undergraduate ANU students.

ANUSA’s efforts have historically catalysed major changes affecting undergraduates. These changes include the reinstatement of the Diploma of Languages for 2021 following its 2018 cancellation, the recent decision to install a critical plaque and First Nations Garden alongside the Churchill Statue, and successful campaigns for the reinstatement of the CRS/CRN grade system in 2021.

All undergraduate ANU students who will remain enrolled in 2022 are eligible to run.

What positions are up for grabs?

Executive: The ANUSA Executive is comprised of the President, Vice-President, General Secretary, Education Officer, and the new Clubs and Welfare Officers.

SRC: As well as the executive, the SRC is made up of 14 General Representatives and 12 College Representatives (two per Academic College). Seven Department Officers also make up the SRC, but these positions are elected from within Departments themselves.

Other elected positions include 5 NUS Delegates (who attend the end of year NatCon) and the Undergraduate Member of ANU Council (UMAC). Historically, the majority of those who have run for President have also simultaneously run for UMAC. For more details on these roles, check out this explainer.

Candidates can run as individuals, or under a ticket. The number of candidates running under a ticket can range from 2 to a full ticket of 39. Tickets can be politically affiliated or independent.

Candidates will often run alongside other candidates with similar views and policies, which may act to strengthen their individual campaigns.

Campaign expenditure – including merchandise, advertising and clothing – is capped for all candidates, with those running under a ticket given a higher cap compared to those running as individuals. The cap increases proportional to the number of candidates running under a ticket. In 2020, a full ticket (38 members) was permitted to spend $1226, whereas candidates running as individuals were only allowed to spend $204.

How do I vote?

Voting takes place online. Students will receive an email with a link to vote when polls open.

Who do I contact if I run into a problem?

According to “A guide to running in the ANUSA Elections”, campaigners are advised to refrain from approaching students wearing an ‘opt out’ lanyard.