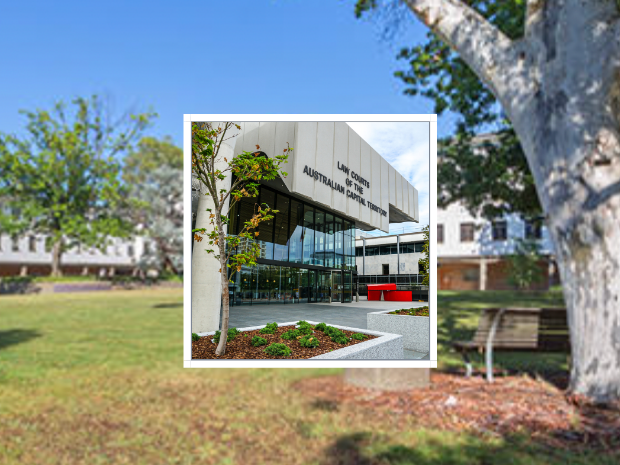 By Sharlotte Thou & Tom Kersten

TW: Mentions of sexual assault and self harm

Mr Matters, a second year ANU law student and former Labor Party political staffer was charged with “two counts of sexual assault without consent” on Friday 17  September. The ABC and other news outlets have reported that he has been charged with two counts of rape.

The charges come after an alleged sexual assault on April 10 2021, which was first reported to police in August. A formal complaint and written statement was lodged last week. Mr Matters appeared in the ACT Magistrates Court on Saturday 18 September.

Mr Matters was granted bail on Monday 20 September after a mental health assessment. Courts received “information from Mr Matters’ college about his situation” and reports of comments made by Mr Matters to police about self harm.

The Canberra Times has reported that Mr Matters is required to remain in the ACT at a “student accommodation complex” and be supervised by ACT Corrective Services. Mr Matters has additionally been forbidden to make contact with the complainant or be within 100 metres of them.

Labor MP David Smith, who Mr Matters was previously working under, said in a statement that Mr Matters’ employment had been “terminated, effective immediately”. He expressed his sympathies for the complainant, and said “it would be inappropriate to comment any further at this time”.

Mr Matters has not entered pleas at this stage. If convicted, he could face a maximum 12 years imprisonment.

The case will return to court on October 12.