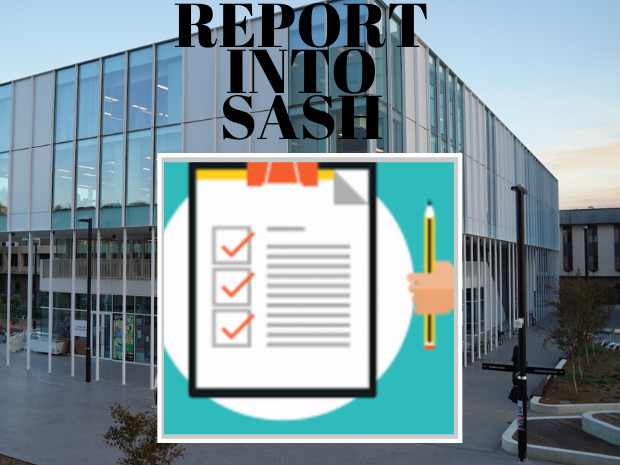 The “Sexual Misconduct Reports and Disclosures” report was released today, Wednesday 2 March 2022, providing information and data on reports and disclosures of sexual misconduct lodged with the University between 2019 and 2021.

The report states it is a “significant step towards improving institutional transparency and accountability”, reflecting the university’s commitment to “improve our support and processes”.

Key findings of the report include:

The report is presented in two parts:

In 2019, there were four reports of sexual misconduct:

In 2020, there were nine reports of sexual misconduct:

In 2021, there were 31 reports of sexual misconduct, a significant increase from previous years.

However, the report notes that “an increase in the number of reports might not necessarily indicate an increase in incidents” but rather “may signal that victim/survivors feel more equipped …have a better understanding of the reporting options available to them [and] feel safe and empowered to report to the University”.

The average time to finalise reports was 27 working days.

The purpose of a disclosure is to “provide the victim/survivor… with information and support”, while also improving “the University’s understanding of the prevalence of sexual misconduct through improved data collection”.

The disclosure form is made up of 66 questions, the majority of which are optional.

The first question is “Are you safe right now?”. Those who answer “no” are prompted to contact emergency or other support services, provide an email address for further information to be supplied, and to “focus on their safety” and return to the form later.

In the second year (October 2020 to September 21), 366 disclosures were lodged. 58 were discontinued after question one, including 10 who said they did not feel safe.

The report includes data regarding reasons for completing the form, including personal experience, supporting someone, witnessing an incident, and disclosures by ANU services (e.g. ANU Counselling, residential halls, the RRU, the Dean of Students).

The report notes that:

After lodging the disclosure, the Respectful Relationships Unit and the Student Safety and Wellbeing team provide information on support options, facilitate academic special consideration, and implement safety interventions in residences, learning/research spaces on campus, and online.

The National Student Safety Survey is due to be released in early 2022 and will be “a single source of truth regarding the prevalence of sexual violence at the ANU”.

The report concludes by affirming the University’s dedication to publishing information about reports and disclosures of sexual misconduct in our community on an annual basis. Further, it acknowledges the need for continuous improvement in partnerships with all those impacted by sexual violence, including advocacy groups and support services.