Survey on Culture and Sexual Violence in Res Halls Extended

The University has announced it is extending the deadline for responses to its survey on residential halls. The survey is part of a review being conducted by the Nous Group into sexual assault and sexual harassment at residential halls. 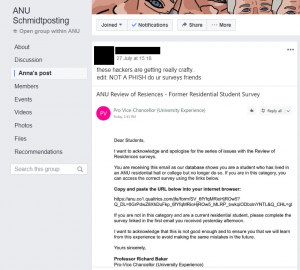 Some students initially thought the survey email was spam.

The extension comes after the release of the survey was plagued with issues. There are three versions of the survey: one for current residents, one for former residents, and one for students holding leadership positions. However, many students were sent the wrong version of the survey for their circumstances and/or received an email addressed to someone else. Because of this, some thought that the email was spam. Baker contacted students the next day correcting the errors. “I want to acknowledge that this is not good enough and to ensure you that we will learn from this experience to avoid making the same mistakes in the future,” he said.

Some 1400 past and current residents have filled out the survey at time of writing. “The strongest feedback so far has been from student leaders,” Baker told Observer. He said these responses were particularly important given the focus of the review on the culture of residences. “Student leaders in halls play a huge role in the culture,” he said. Baker said he wanted “as many people as possible” to respond, rather than a specific number.

The review was announced in May as part of the University’s response to the Australian Human Rights Commission (AHRC) Change the Course report on sexual violence at Australian universities. It will “examine the factors which contribute to or discourage sexual harassment and sexual assault”, and release a report at the end of the year. It will also release a report for each Hall of Residence. The terms of reference, which Baker said closely matched recommendations from the AHRC, are available here. “We want to understand the nature of colleges and how we can address poor behaviour,” Baker told Observer.

ANUSA Women’s Officer Laura Perkov told Observer she believes it is “incredibly important” that the survey is “done well, rather than just quickly”. However, she cautioned, “this is another delay in a process that is already behind schedule”. Baker said the extension for survey responses will not jeopardise the plan to release the report in November. This is because other research, in the form of student focus groups, is being done “in parallel”. Baker said these focus groups were “a key part” of the review, and encouraged students to opt-in upon completing the survey. “You can’t understand the full nature of the problem unless you have both qualitative and quantitative information,” he said.

The survey has been sent to all current residents, and “everyone [the University] could get information on who’s been in a residence in the past five years”, according to Baker. The Nous Group’s ‘Participant Information Sheet’ suggests this could be upwards of 20 000 people who have the chance to detail their experience and opinions. Baker encouraged all to do so. “Please, please, please, do the survey,” he implored.

The survey is anonymous, and the Participant Information Sheet says that no “identifying information” or “personal stories” will be used in the reports. Students can access the survey through a link provided via email, and submissions will close at midnight on Thursday 16 August.

If you have been sexually assaulted, or affected by a sexual assault, support is available: 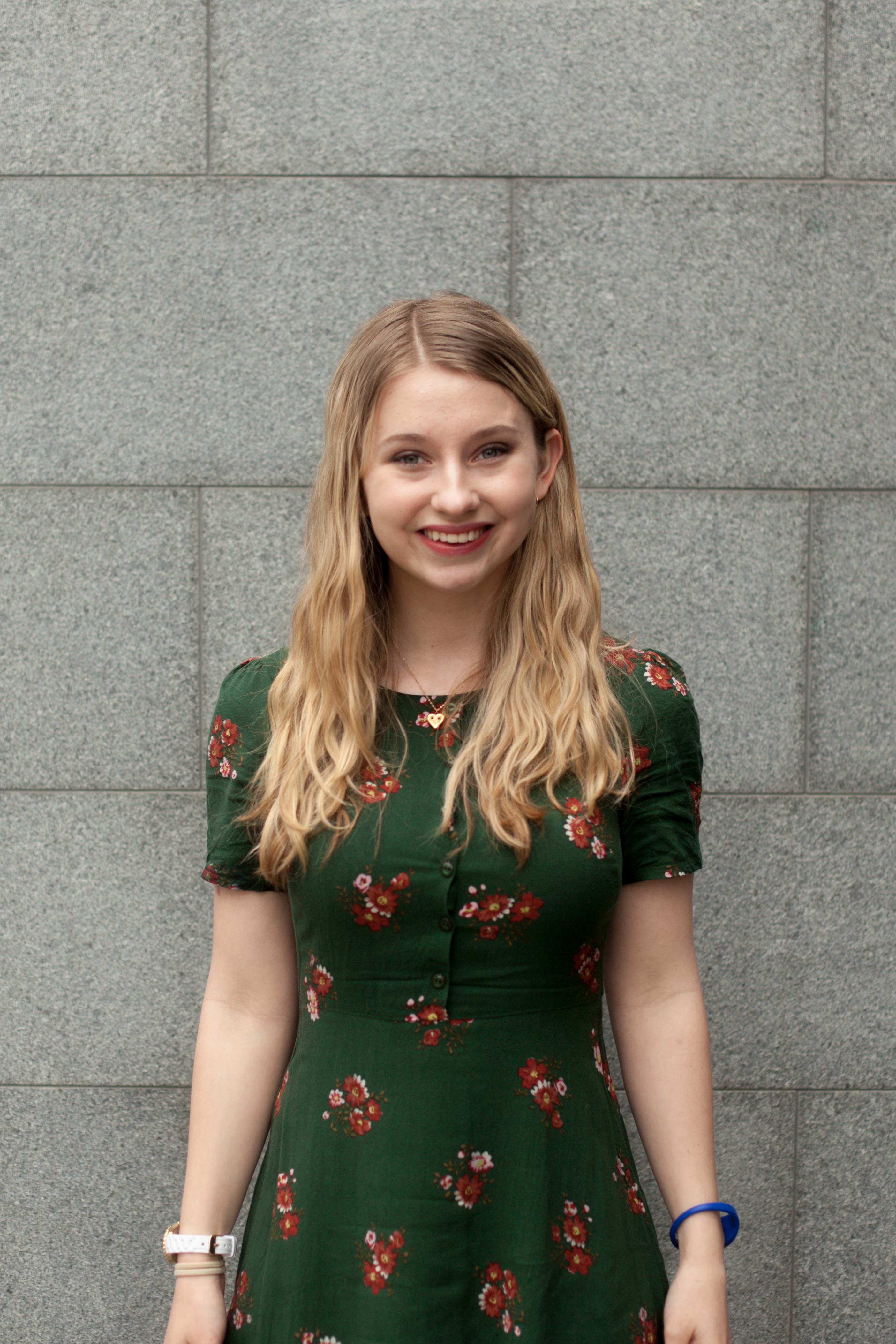