‘Go the Distance with ANUSA’ Launches as Fifth Independent Ticket 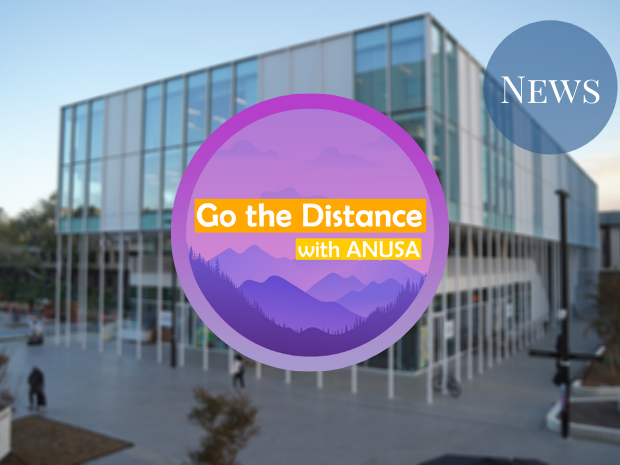 The ‘Go the Distance with ANUSA’ ticket, which describes itself as “independent, experienced, and policy focused”, was launched this evening. The ticket asserts that it offers “progressive candidates with significant experience in student life at ANU”.

The ticket will is putting forward four candidates for the role of National Union of Students (NUS) delegate: Panditharatne, Gibson, Ellis and Mekala Navaratne. If elected, the candidates will sit with the Grassroots Independents (Grindies), a “decentralised, progressive” faction that does not bind its members’ votes.

Go the Distance will also be endorsing current ANUSA Social Officer Sophie Jagger, who is running for a second term in the role. Jaggar ran on the Turn Over a New Leaf ticket last year alongside Panditharatne. 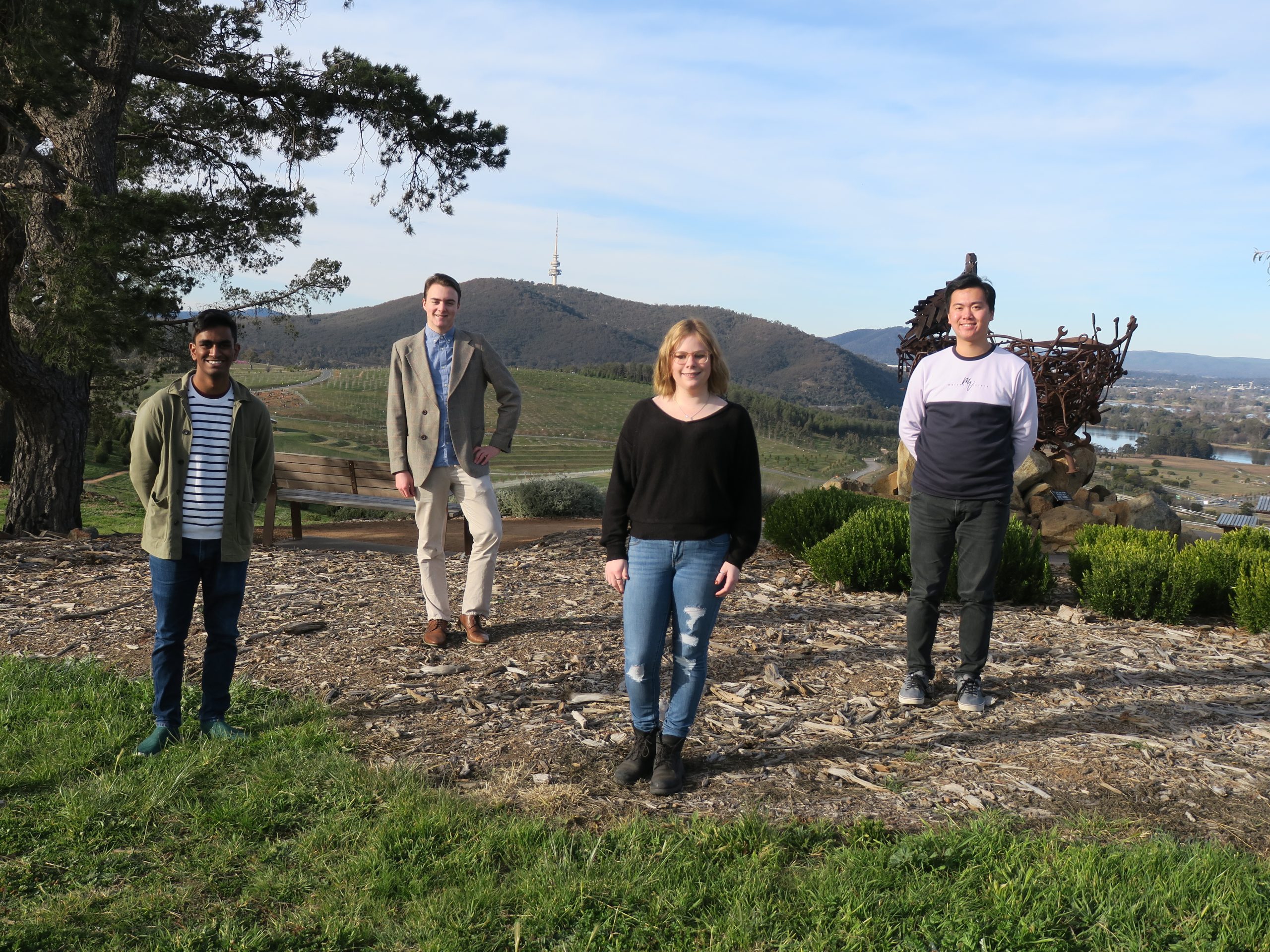 In a press release, Go the Distance stated that it will “support students by fighting for their education and services”. To this end, the ticket expresses its commitment to “ensuring that ANUSA’s welfare and social functions continue to be strong”, as well as “implementing the structural governance changes that will keep ANUSA representative of all students”.

Addressing their decision to run independently, Go the Distance states that an “independent, progressive ANUSA is necessary as ever to fight for student outcomes from the university and government.” More information about Go the Distance’s policies and candidates can be found on their Facebook page.

Go the Distance also acknowledged a “potential conflict of interest”, as Panditharatne and Gibson are “currently in a relationship”. Go the Distance’s press release says that “both parties will make every effort to be transparent about their working relationship”.