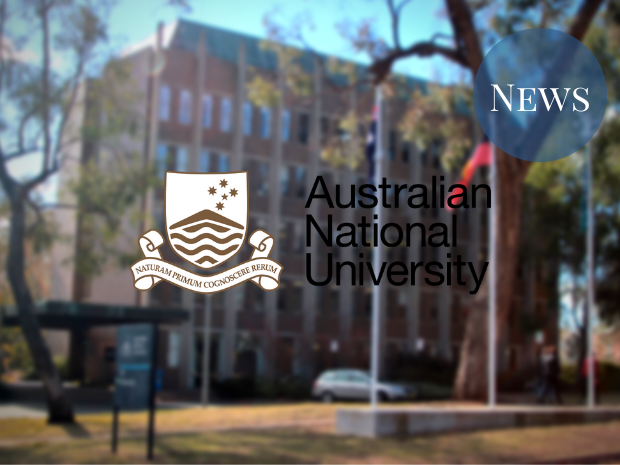 On Wednesday, the ANU released its post-pandemic Recovery Plan, which outlined the steps it plans to take to restore the budget to a healthy level. These include the cutting of 465 jobs, 250 of which have already been lost through “voluntary separations”, a decision which the NTEU and ANUSA have both publicly criticised and urged students to resist.

The plan emphasised the need for ANU to save $103 million a year until 2023 to remain in financial health. In the short term, ANU Council has determined that, by the end of 2020, the University requires cash reserves equivalent to three months of operational expenses ($250 million) to ensure that bills and wages can be paid.

At the core of the plan was the announcement that ANU will be cutting 465 jobs. Of these, 250 are “voluntary separations” which have already occurred, and a remaining 215 which will occur between now and mid-2021. Other casuals and fixed-term staff, whose contracts have lapsed and were not renewed, were not included in these figures. According to an open letter from the NTEU, hundreds of ANU workers find themselves in this situation.

The NTEU is hosting a town hall at 12pm today over zoom to help ANU staff “organise to resist these job losses”. In the open letter, NTEU-ACT Division Secretary Dr Cathy Day asserted that the Union was not made aware of the Recovery Plan nor of the plan to cut further jobs with adequate time. They questioned the fact that only 24 hours notice was provided before Wednesday’s Staff forum, given the level of detail of the plan, which “suggest[ed] that it had already been under development for some time”. According to the NTEU, it “appears ANU management have failed to learn the lessons of… the need to consult appropriately with staff through their union”.

The Union also called upon Chancellor Julie Bishop to “put in a phone call to her former colleagues to demand that they fund universities fairly”, citing the “role of the Federal Government in failing to fund the university sector”.

A spokesperson for the ANU responded to these claims in a comment to Observer, stating that all staff were provided an invitation to Wednesday’s forum “as soon as the initial document was approved by ANU Council on Tuesday”. Furthermore, the NTEU were briefed “on the key elements of the document as well as the level of proposed staff reductions and level of savings contained within it”. The spokesperson did not, however, specify at what time this briefing took place.

The spokesperson went on to assert that the NTEU and the ANU have since been in contact daily, and that they are “working closely [together] to ensure that the most vulnerable staff in our community are supported as best as possible during this period of change”. Furthermore, they stated that ANU is “committed to consulting with our staff and the NTEU and has published this initial proposal in the spirit of full transparency”. According to the spokesperson, the forum marked the “commencement” of a consultation process.

Each of the positions to be lost at ANU will be offered the opportunity for voluntary redundancy. The University stated that it hopes to avoid any involuntary redundancies, “however, if unavoidable, they will be subject to the University’s redundancy provisions”. Instead, job cuts will be managed through any of the following; natural attrition, permanent transfer, redeployment, voluntary conversion to part-time work, fixed-term and pre-retirement agreements, or voluntary separation.

As outlined in the ANU Recovery Plan, a consultation period began on Wednesday and will run until the 29th of this month. This will include Vice Chancellor Town Halls, College, Portfolio and Student forums, as well as email feedback and consultation with the NTEU. In a statement to Observer, ANUSA encouraged students to attend the town halls and other feedback forums “to help fight back against these proposed cuts”, and says it will be releasing information on a response campaign over the next few days.

ANUSA released a statement on their Facebook page last night condemning the plan to cut jobs. The Association stated that it “firmly believes that staff working conditions are student learning conditions” and therefore there is a link between cuts to professional staff and the quality of student services, as well as between academic staff cuts and poorer teaching quality.

ANUSA President Lachlan Day told Observer that ANUSA is “incredibly concerned by the announcement” and “empathises with all staff that are going through rough times”. Day also stated that students “should be worried about these proposed cuts as they will likely have a flow on impact on student facing services and teaching quality”.

Although ANUSA’s budget and services will not be directly affected by the announcement, Vice-President Madhumitha Janagaraja told Observer that it would be “unfortunate if ANUSA is forced to bear a greater resource burden and staff workload from any gaps or shortcomings left in university services from these cuts”.

The ANU Spokesperson stated that ANU “will continue to invest in support services for our students”. They asserted that the University has “worked especially hard during this global crisis to make sure [students] are able to continue their studies with as little disruption as possible”, and that “this commitment remains unchanged”.