‘Lockdown to Zero’ Hopes Dashed in Wake of ACT Roadmap 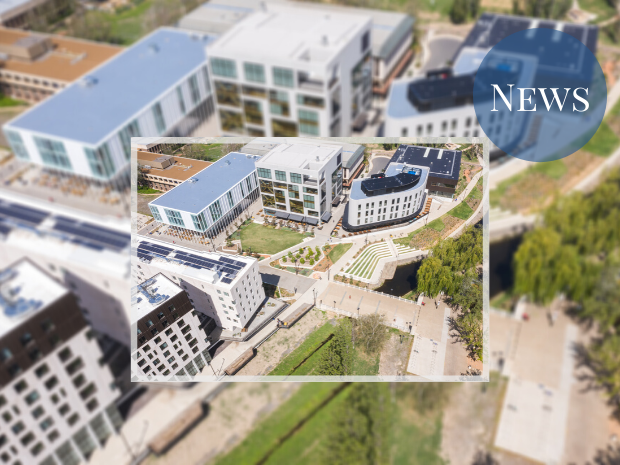 The passing of Motion 6.1 – colloquially considered the ‘lockdown to zero motion’ – in SRC 6 last week obliged ANUSA to become a public signatory to the ‘NSW Lockdown to Zero campaign’, and to support and advocate for COVID-19 elimination strategies in the ACT.

The purpose of the motion, proposed by members of the Socialist Alternative (SAlt), was to campaign in order to avoid “an unnecessary and unacceptable risk to public health”.

Despite the motion passing, less than one week later, Andrew Barr announced ACT’s roadmap out of lockdown, effectively opening up the territory as soon as 15 October. To many, the ACT Government’s announcement renders the motion, and its purpose futile. However, SAlt remains adamant there is still potential for the motion to deliver meaningful results.

“So long as there are still significant risks to public health from COVID, fighting for a combination of measures that aim for elimination, including vaccination and restrictions on movement, remains necessary to save lives”, a SAlt spokesperson said in a statement to Observer.

The spokesperson also laid out their concerns with ending lockdown so early.

“The National Plan and the associated Roadmaps to reopening will see case numbers and deaths rise”, they said. Similar sentiments were raised in SRC 6.

The current National Plan works under the assumption that opening at 80% vaccination rates will prevent mass illness and death, whereas a recent ANU study supports a national target of no less than 90%.

Citing a speech made on 19 September by Victorian Premier Daniel Andrews, the spokesperson for SAlt said that “by Daniel Andrews’ own admission, his roadmap is projected to cause 2,200 deaths”. The spokesperson also cited Singapore, a country which has reopened “at an 80% vaccination rate [and has] continued to see case numbers in the thousands”.

The SAlt spokesperson questioned why the ACT will be opening so swiftly, when “Delta outbreaks have already been eliminated in Australia previously”. They further stated “we shouldn’t accept…that we need to ‘learn to live’ with any level of serious illness and death”.

Ben Yates, who spoke to the motion in SRC 6, echoed similar sentiments about public health. In a comment to Observer, Yates highlighted the risks of easing restrictions when young people particularly haven’t had adequate opportunity to get vaccinated.

“Most young people in the ACT have only been eligible to get Pfizer and Moderna for a matter of weeks” he said, with an “overwhelming proportion of cases” in the ACT being young people. Young people’s health, including the health of ANU Students, “is on the line if we hasten out of lockdown” he finished.