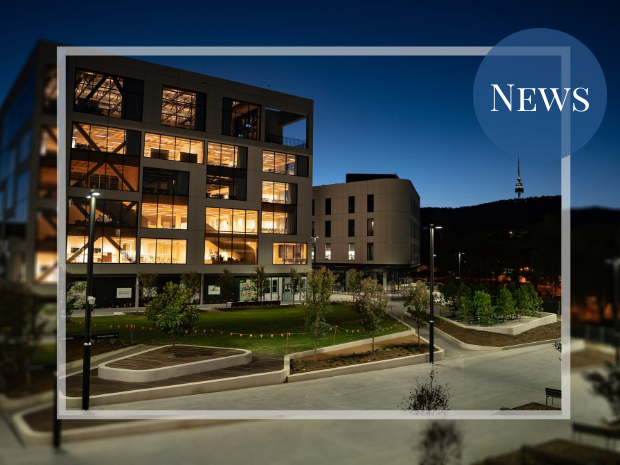 ANU Students studying at the College of Engineering and Computer Science (CECS) have come forward with allegations of discrimination and course inaccessibility. ANUSA Disabilities Officer Zoe Ranganathan has described the allegations as “incredibly concerning”, placing the blame on a “lack of oversight” from University management.

These allegations follow Observer’s investigation that uncovered claims of extensive disability discrimination by course convenors and the University administration at ANU.

Advanced computing student Alessandro Barilaro has described to Observer his three-year battle to convince University staff to allow him to re-sit an exam during which he suffered a severe relapse of both a mental and a physical health condition. Barilaro lives with lymphatic cancer and anxiety disorder, and a flare-up of both in the middle of his final COMP1600 exam in 2017 meant he was unable to complete the assessment.

Barilaro said that he had submitted a Special Considerations form immediately, but was later informed that his incomplete exam would still result in him failing the course. Barilaro says he was devastated by this, in light of the fact that he had been achieving Distinctions for prior COMP1600 assessments.

According to Barilaro, what followed was two years of back-and-forth emails between himself, the COMP1600 Course Convenor, and the Dean of CECS. During this period, Barilaro stated that his emails were often ignored or received dismissive replies.

In emails shown to Observer, diagnosis documentation sent by Barilaro to the Dean of CECS was rejected because it did not prove that he had been receiving ongoing treatment for his conditions. Barilaro says that his doctors have advised him not to undergo chemotherapy for his lymphoma, as the harsh effects of this treatment currently outweigh the severity of his cancer.

Almost three years since finishing the course at the end of 2017, Barilaro states that he is still negotiating with the Course Convenor and College Dean about resitting his original exam.

Another computer science student, who wishes to remain anonymous, has voiced similar concerns about the treatment they received when enrolled in COMP1710. The student told Observer that, despite contacting the course convenor multiple times in the months prior, the Special Exam Arrangements outlined in their Education Access Plan were not implemented in time for the final COMP1710 exam. This resulted in the student having to defer the exam.

Special Exam Arrangements (SEAs) are accommodations made for students during exams to help mitigate the impairments of their disabilities. These accommodations range from extra reading and writing time to specialised auditory and visual assistance. Students who require SEAs must apply for an Education Access Plan through Access and Inclusion.

The student described their experience as “extremely frustrating”, to the point of causing them to “break down a few times”. After having their emails ignored by the course convenor, the student received “the first contact [they’d] had from anyone running the course in months” two days prior to the exam. The email informed them that only at that point was the implementation of their SEAs being looked into, and that they would likely have to defer the exam.

Deferring the COMP1710 exam delayed the student’s degree transfer, meaning that they could not sign up for Semester Two 2020 courses until after classes had already commenced. The student ultimately decided to defer this Semester. The student told Observer that they came to this decision partly because they were “scared of the situation with the exam repeating itself”.

An ANU spokesperson responded to these allegations by maintaining that ANU has “an active interest in addressing access issues” and has been working towards “identifying and addressing barriers faced by students, employees and visitors with disabilities”. The University is due to release an official Disability Action Plan for 2020-2024 in the “near future”.

ANUSA Disabilities Officer Zoe Ranganathan told Observer that she believes that accessibility issues have “taken a backseat in the eyes of academics” due to COVID-19. She asserts that a major issue is that teaching staff have often not received proper communication about how to accommodate EAPs.

Ranganathan encourages students who have faced accessibility issues, as well as academics interested in making courses more accessible, to contact her at [email protected]