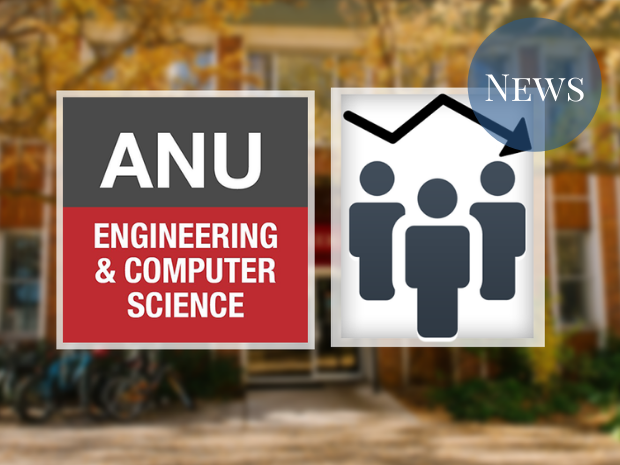 On 15 October, the College of Engineering and Computer Science (CECS) released its Managing Change Proposal document. The document outlines a “net reduction of 21 positions across the College”, as well as cuts to program offerings.

In response to the proposed changes, ANUSA CECS Representative Sophie Burgess told Observer that she is “incredibly disappointed and angry that this is the decision that the college has made”. Burgess said that “a lot of [staff members] are being treated with…contempt at the moment”, adding that the College is “sending a signal that people in those research areas won’t really have a future”.

Burgess says that decreased teaching capacity has left many students struggling to find academics who will be able to supervise their mandatory honours projects. She said that the current advocacy she has been involved in has focused on “trying to set up supports for current students” and “pushing for more frequent and clearer communication from the College”, from which Burgess asserts there has been “a bit of radio silence”.

In the CECS report submitted to yesterday’s College Representative Council (CRC) meeting, CECS Reps Kriti Tripathi and Burgess stated that a survey conducted within the College “found that students are very dissatisfied with the poor communication of plans”. The survey results also revealed that students “are concerned about the quality of teaching” that would be delivered through the teach-out plan, which would see ANU CECS students studying certain courses at UNSW Canberra. A teach-out plan has been proposed for all majors, minors and programs that will no longer be offered under the proposed academic program changes.

At CRC, Tripathi said that there has been “lots of panic” from students, with herself and Burgess receiving many emails from students concerned about the proposed disestablishment of the Bachelor of Software Engineering. The Representatives also expressed concern about the opportunities given for students to provide feedback. Tripathi noted that a town hall held by the College last Friday had very low turn-out, and expressed concern that the purpose of the forum was “not clearly conveyed” in the email sent to students regarding the event.

When Observer spoke with Tripathi, she said that herself and Burgess had split up their College Representative work, with Burgess focusing on the changes to engineering and Tripathi focusing on computer science. She noted that the Bachelor of Software Engineering is “one of the most popular degrees”, and highlighted that there are currently no details about a teach-out plan for this program. Tripathi echoed Burgess’ concern about the lack of communication from the University, further noting that “the timing is awful”. She asserted that, like Burgess, her current focus is on ensuring that students receive “regular updates” from the University, and stated that the cuts have been “a huge shock” to students. Tripathi also stressed that these proposals are not final and that the proposed cuts are “not a done deal”.

In response to these staff cuts across the university, including those affecting the Centre for Arab and Islamic Studies (CAIS), the ANU Education Activism Network has held forums and organised an open letter addressed to the University. Students and other members of the community can sign the letter here.

Regarding the quality of communication with students, an ANU spokesperson told Observer that “the University has engaged and consulted with our entire community, including students, from the very first stages of the change process”. The spokesperson also noted that the consultation period has been extended by an extra day, and will now close on 30 October due to “considerable feedback and engagement on the proposed changes”. The spokesperson added that CECS has hosted two town halls allowing students to provide feedback, while “all members of our community can provide feedback and ask questions via the University’s recovery plan website”.