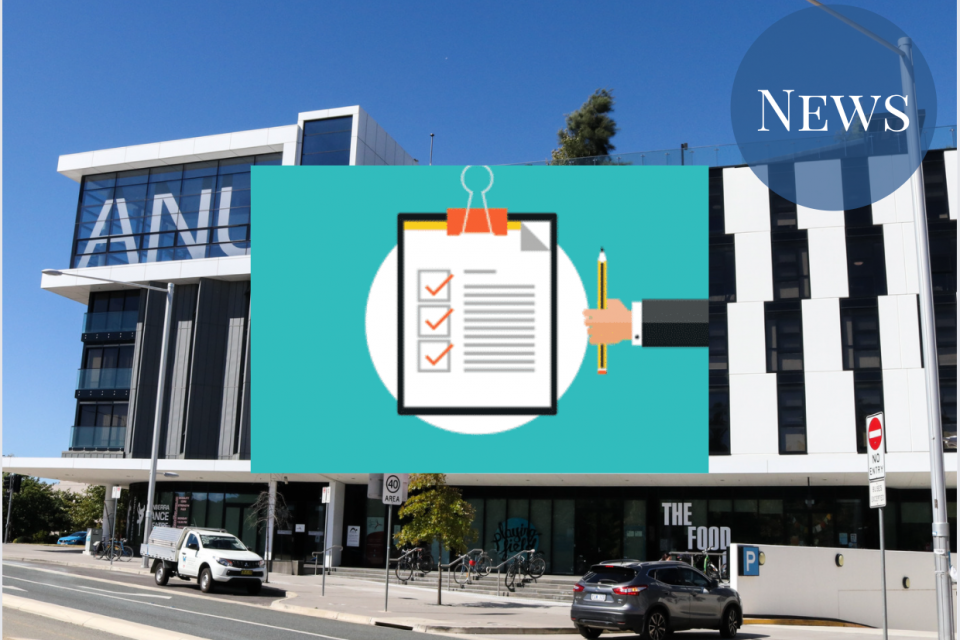 By Georgie Ralphs and Eleanor Ellis

The plan accepted all the recommendations from Lyn Walker’s Independent Assessor’s Report of the SVPS, which was published alongside the plan. These include:

Student activists were blindsided by the release of Walker’s report and alleged that it had been left dormant for months in preparation for the 22 March media release.

The plan aims to mandate consent training during enrolment at ANU and to “significantly invest in more professional trained ANU staff” across residences. The Canberra Times reported that 14 professionally trained staff will be added to residential colleges. The plan also commits to “change the maturity and diversity of the residential population”.

Whilst the plan acknowledges the “significant delays”  implementing the SVPS, it disregards many students who have been demanding improvements, such as more pastoral support at residences, for years.

In August 2021, the ANU Women’s Department released its ‘Broken Promises’ report, detailing the status of SASH progress at ANU and demanding the SVPS be actioned faster. At protests  in 2019, 2020 and 2021, students demanded alleviation of the strain placed on student leadership having to provide trauma-informed support for their peers.

In a post to their Facebook page this Monday night, the ANU Women’s Department lamented the ANU’s lack of action on these issues up until now, two days before the release of the National Student Safety Survey (NSSS). The survey is expected to depict a disturbing picture of sexual violence and misconduct across Australian universities. It follows the 2017 Australian Human Rights Commission’s ‘Change the Course’ Report, which ranked ANU as the worst university in Australia for on campus sexual harassment and second worst for sexual assault.

In their post, the Department criticised the plan for being “rushed” in an attempt to pre-empt the “media onslaught” and “impending condemnation” of the University following the NSSS results, rather than materialising an “actionable plan” to secure student safety at ANU. They expressed their disappointment with “an institution that cares more for its reputation than its students”.

“All of the commitments made today were promised years ago and never actioned”, the Department post asserted.

“If the ANU truly cared about redressing institutional betrayal, believing survivors and implementing actionable change then more would have happened by now”.

The NSSS results will be released on Wednesday 23 March.